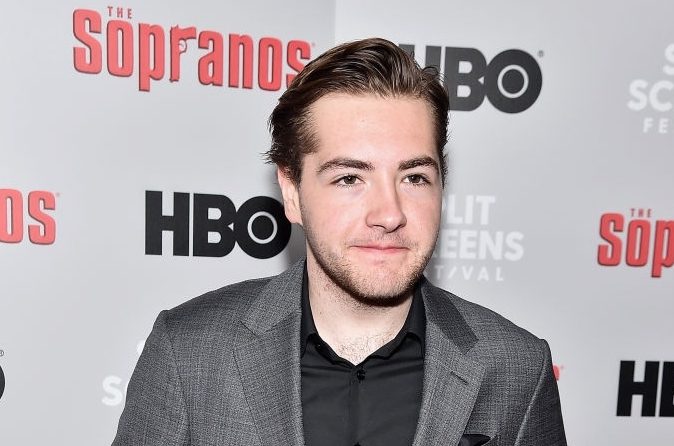 The Sopranos prequel movie The Many Saints of Newark has cast James Gandolfini’s son Michael to play young Tony Soprano. The elder Gandolfini began playing the angst-ridden New Jersey mob boss Tony on HBO’s acclaimed series The Sopranos in 1999, and would go on to win three Emmys and a Golden Globe for the role. The show went off the air with a classic (and controversial) finale in 2007, and Gandolfini tragically passed away in 2013.

Sopranos creator David Chase will now revisit the world of The Sopranos with The Many Saints of Newark, a prequel film reportedly set during the Newark riots of 1967, when the beating of an African-American taxi driver led to violent clashes on the streets of the working class New Jersey city. Alan Taylor, a frequent Sopranos episode director, will take on helming duties for the film. The cast already includes Alessandro Nivola in the central role of Dickie Moltisanti. Jon Bernthal and Vera Farmiga have also joined the cast in undisclosed roles, together with Corey Stoll and Billy Magnussen.