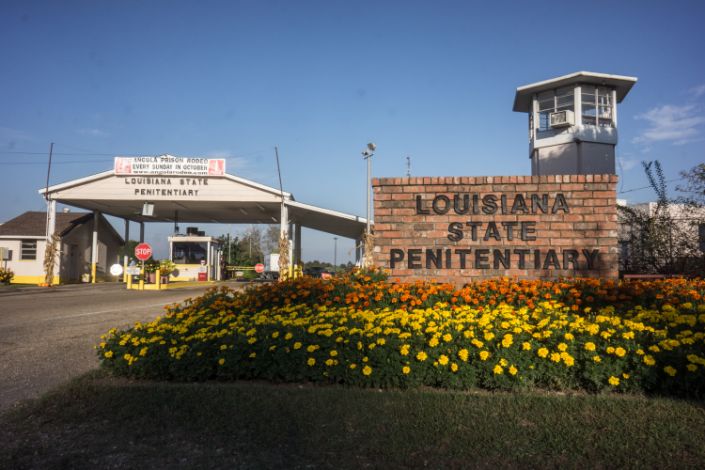 Fate Winslow, sentenced to life in prison for selling $20 worth of pot, is released after serving 12 years

Twelve years after being sentenced to life for selling $20 worth of marijuana to an undercover cop, Fate Vincent Winslow will walk out of Louisiana State Penitentiary on Wednesday a free man. “Today is a day of redemption,” the 53-year-old wrote to Yahoo News following his re-sentencing hearing on Tuesday. “I get my freedom back, I get my life back. There are no words that can really explain my feelings right now.”

Winslow’s release comes through the work of the Innocence Project New Orleans (IPNO) and specifically Jee Park, its executive director, who felt confident that there was a path to freedom for Winslow as soon as she found his case. “You read the transcript of his trial and you’re just horrified about what happened,” Park told Yahoo News. “[His attorney] doesn’t object when he gets sentenced to life. He doesn’t file a motion to reconsider … he doesn’t do anything. He just says, ‘Sorry, you got a guilty verdict, you’re going to prison for the rest of your life.’”