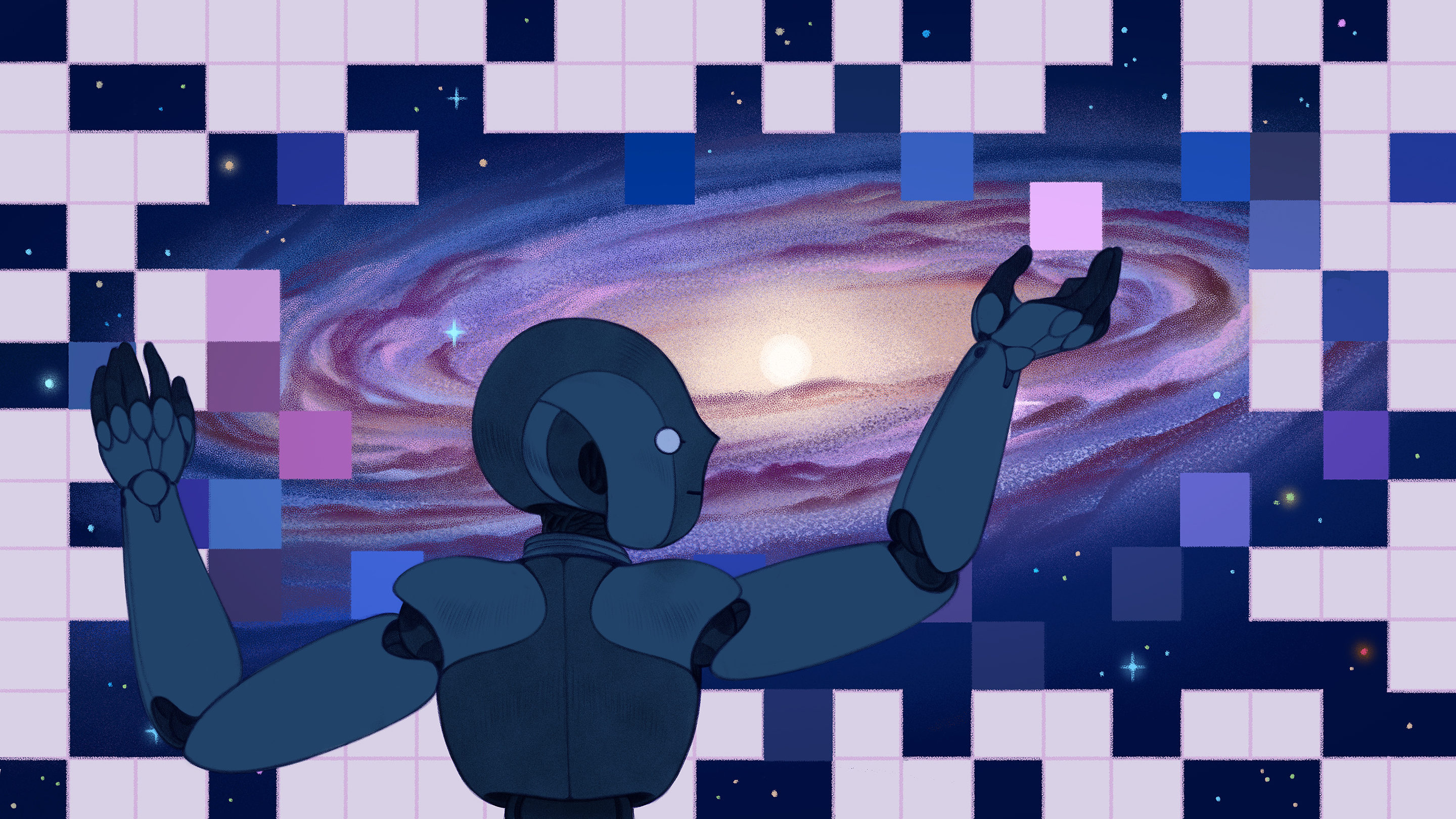 How Artificial Intelligence Is Changing Science

No human, or team of humans, could possibly keep up with the avalanche of information produced by many of today’s physics and astronomy experiments. Some of them record terabytes of data every day — and the torrent is only increasing. The Square Kilometer Array, a radio telescope slated to switch on in the mid-2020s, will generate about as much data traffic each year as the entire internet.

The deluge has many scientists turning to artificial intelligence for help. With minimal human input, AI systems such as artificial neural networks — computer-simulated networks of neurons that mimic the function of brains — can plow through mountains of data, highlighting anomalies and detecting patterns that humans could never have spotted.

Of course, the use of computers to aid in scientific research goes back about 75 years, and the method of manually poring over data in search of meaningful patterns originated millennia earlier. But some scientists are arguing that the latest techniques in machine learning and AI represent a fundamentally new way of doing science. One such approach, known as generative modeling, can help identify the most plausible theory among competing explanations for observational data, based solely on the data, and, importantly, without any preprogrammed knowledge of what physical processes might be at work in the system under study. Proponents of generative modeling see it as novel enough to be considered a potential “third way” of learning about the universe.