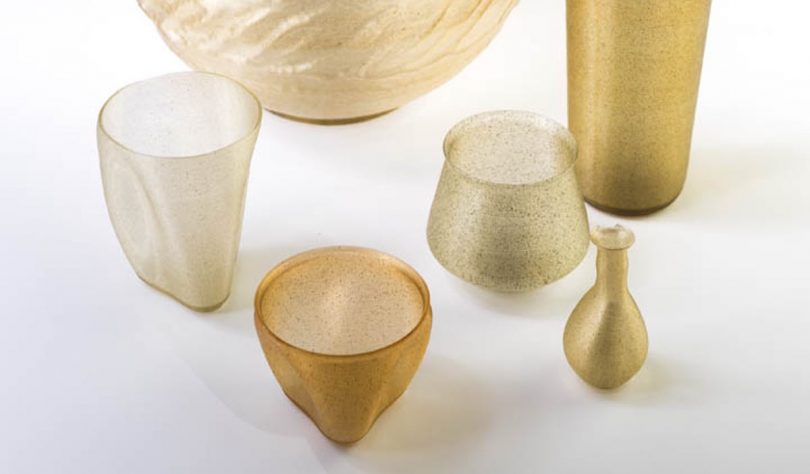 Two Dutch scientists are using algae to replace plastics throughout their city – and if their mission proves successful, they believe that no one will ever have to use plastic again.

Lounging on the surface of uncountable numbers of lakes, ponds, seas, and riverways, are mats of aquatic vegetation called algae – and they use photosynthesis to take in carbon dioxide and release oxygen back into the atmosphere just like every other plant species.

However, as useful as that function is to the planet’s survival, Dutch designers Eric Klarenbeek, and Maartje Dros have found another feature which could prove just as useful.