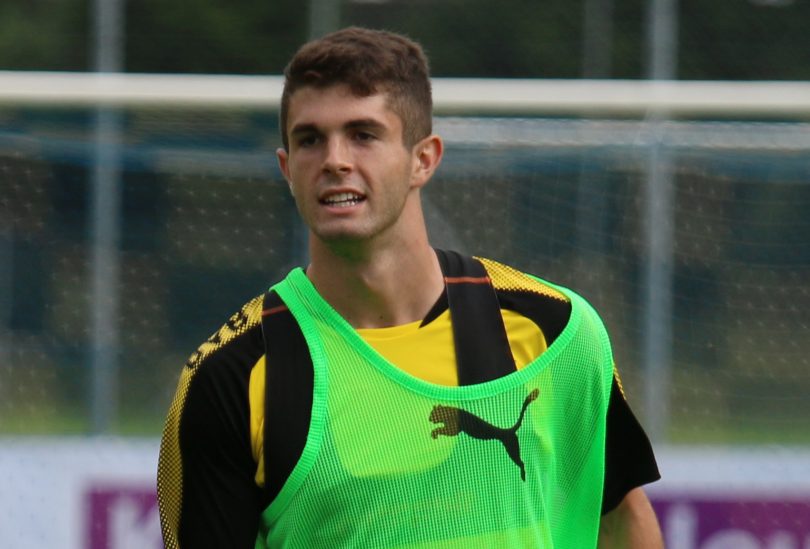 Photo by Reto Stauffer via Wikipedia ))

Article by Katherine Martinko, via TreeHugger

Borussia Dortmund have confirmed that Christian Pulisic will join Chelsea for €64m (£58m), with the USA forward set to be loaned back to the Bundesliga leaders until the end of the season.

The 20-year-old, who moved to Germany as a teenager and has made more than 80 appearances for Dortmund, admitted in November that he hoped to play in the Premier League having refused to sign an extension to his existing contract.