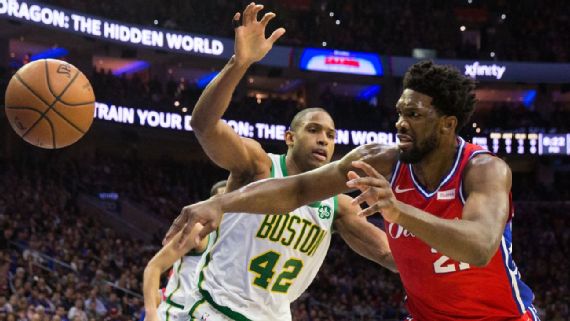 Article by Brian Windhorst via ESPN

You’ve just witnessed the most intense transactional day in NBA history. Actually, it was more like a quarter of a day.

Amid the flurry of Sunday’s spending and sign-and-trades, it might’ve been easy to miss that something potentially terrific happened: The league just got super competitive.

Kawhi Leonard holds the favorite chip in his hands and wherever he signs may end up being the title favorite. But no matter what he decides, it promises to be a mysterious 2019-20 season with a slew of true contenders, a needed changeup.

This could well be the NBA’s first transitional season since 2014-15, when the Miami Heat broke up and the San Antonio Spurs slowed down, eventually getting eliminated in the first round. From that murk rose the Golden State Warriors, who stunned us with their explosive leap. It was a joyous time of uncertainty.