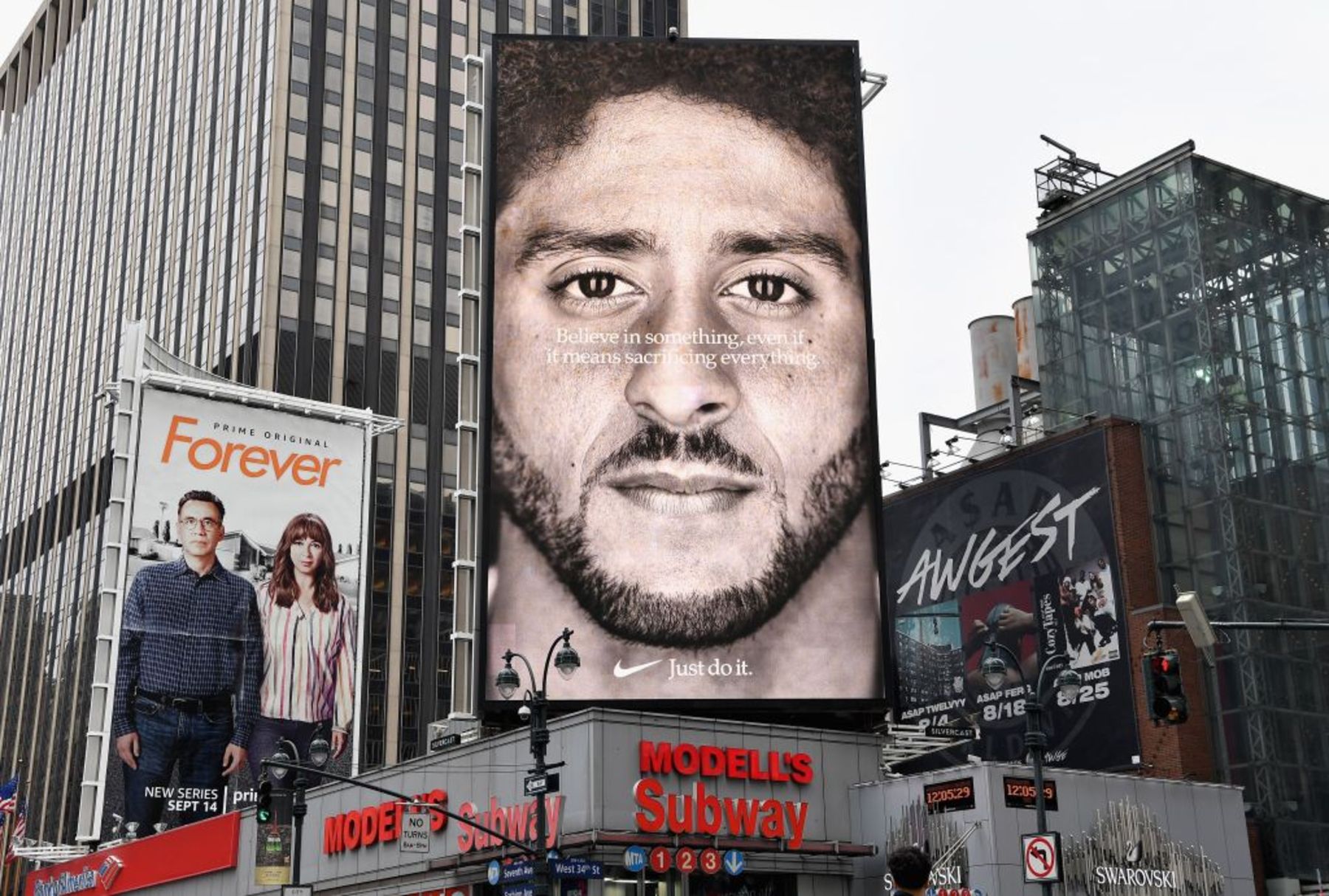 Here’s a wager that I’ll win but will never collect: In 2068, Colin Kaepernick will be celebrated for the courage of his convictions while President Donald Trump will be vilified as a bigoted demagogue.

Kaepernick is the former National Football League quarterback who in 2016 knelt during the national anthem before games and inspired other players to join his protest against racial injustice. There was a political backlash, and for the past two years he hasn’t had so much as a tryout with any NFL team. (The Seattle Seahawks offered him one if he’d swear off his anthem protest; he refused.) Trump blasted players with obscenities for joining Kaepernick’s protest, charging that they were being disrespectful of the military. Not coincidentally, most of them are African-Americans.

This is relevant today. On Sunday, several NFL players continued to kneel during the anthem. In the final three weeks before the midterm elections, the president will use any issue to incite his loyalists, including appeals to racial prejudice and phony patriotism.