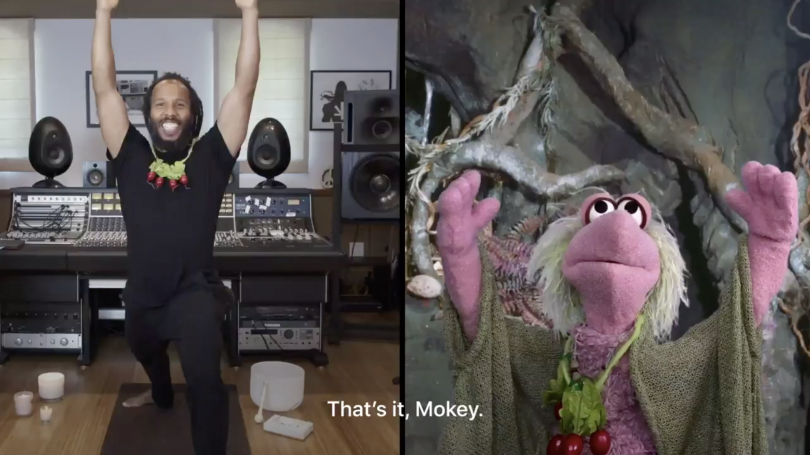 Today the legendary Jim Henson Company unveiled its season finale (episode 6) of the new Fraggle Rock: Rock On! series, featuring a whole lineup of familiar faces. Alongside Ziggy and the Fraggles, the episode also features other “silly creatures” like actors Neil Patrick Harris and Tiffany Haddish, and fellow musician Alanis Morissette. Watch the full episode today for free on the AppleTV app, and check out the updated theme song below!