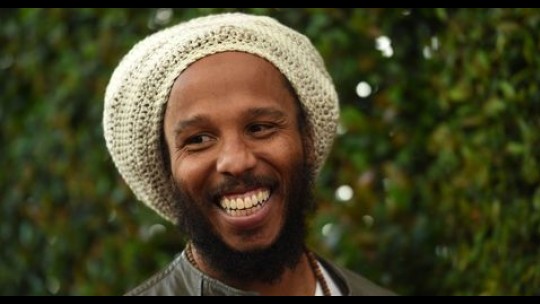 Ziggy Marley has given his backing to environmental campaign groups like Extinction Rebellion, a socio-political movement to protest against climate breakdown, biodiversity loss, and the risk of social and ecological collapse.

The reggae singer says politicians and businesses are not listening to the public’s concerns about climate change and pollution.

Marley’s latest album, 2018’s Rebellion Rising, features songs with titles such as The Storm is Coming and World Revolution.

Recently, the singer asked his tour management to replace disposable water bottles with reusable ones, after hearing about the damage caused to sea life by plastic waste.