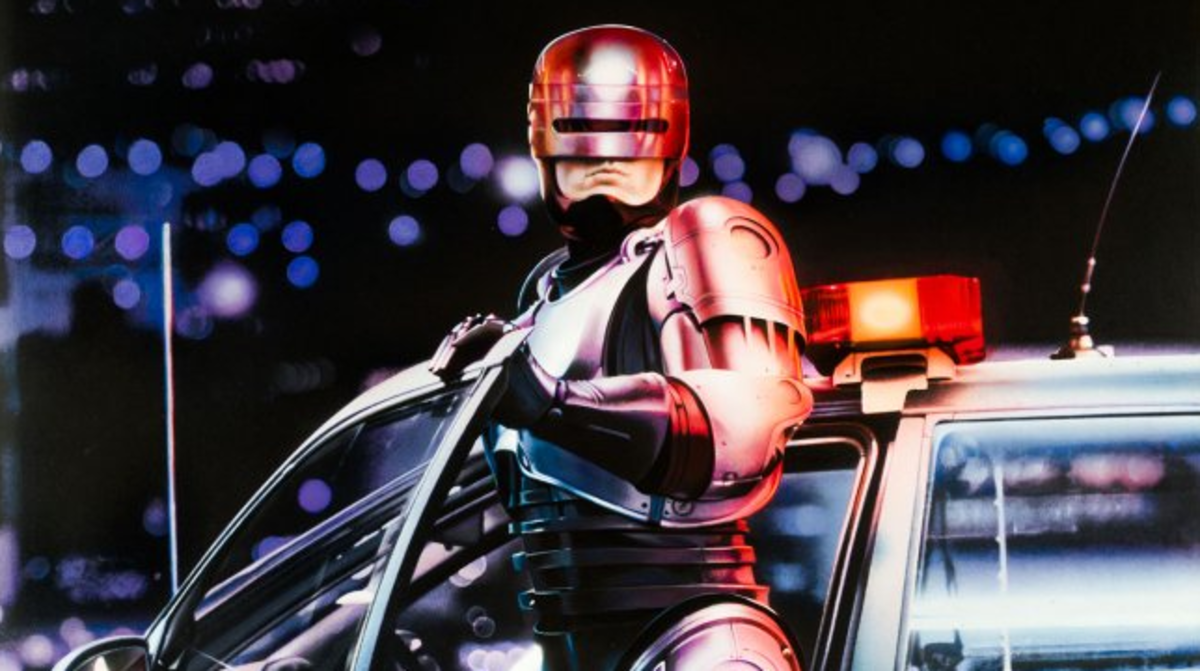 RoboCop Returns director Neill Blomkamp wants his sequel to feel like a vintage Paul Verhoeven movie. The original RoboCop marked Verhoeven’s first Hollywood project and told the story of murdered cop Alex Murphy (Peter Weller), who is resurrected as a cyborg to fight crime in a futuristic Detroit. The movie was more than an action movie though, with the director infusing it with satire on the media, big business and themes like loss of identity and what it means to be human. True to Verhoeven’s visceral style, there was plenty of blood thrown around too.

The director would duck out of RoboCop 2, though Weller reprised the lead role. The sequel had some sharp satire and well-staged setpieces, but it lacked Verhoeven’s touch and struggled to find a consistent tone. The original trilogy came to a disappointing end with RoboCop 3, with Robert John Burke replacing Weller in the title role. Since the character was popular with children it was decided to make the third movie PG-13, with RoboCop getting a jetpack and a kid sidekick. The film was lambasted by fans and critic and it essentially killed the series. RoboCop was remade in 2014 with Joel Kinnaman, Gary Oldman and Samuel L. Jackson, but despite a strong cast and director, it failed to find an audience. Verhoeven himself commented the remake took itself too seriously.

It was announced last year Neill Blomkamp would direct a new RoboCop sequel that would only acknowledge the original, and was based on an old, unused draft for the second movie called RoboCop II: The Corporate Wars.