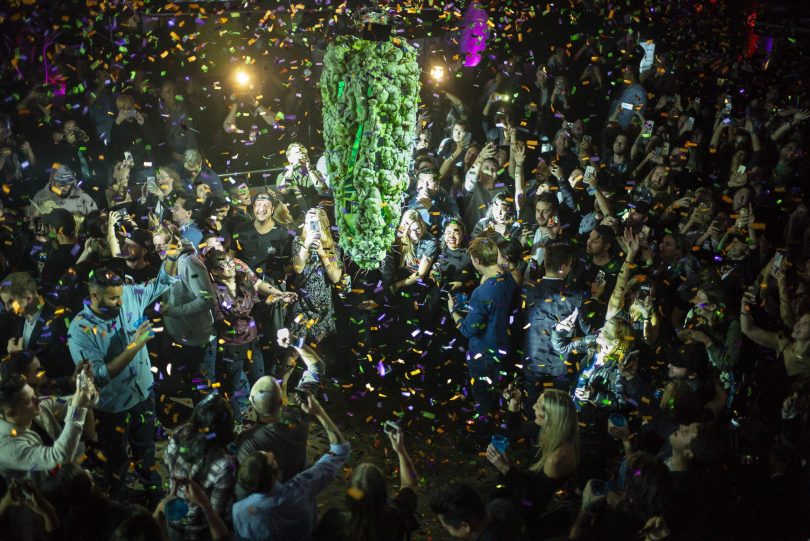 MONTREAL — Canada on Wednesday became the first major world economy to legalize recreational marijuana, beginning a national experiment that will alter the country’s social, cultural and economic fabric, and present the nation with its biggest public policy challenge in decades.

Across the country, as government pot retailers opened from Newfoundland to British Columbia, jubilant Canadians waited for hours in line to buy the first state-approved joints. For many, it was a seminal moment, akin to the ending of Prohibition in the United States in the 1930s.

It was also an unlikely unifier, coming at a time when Canada has been buffeted by bruising trade talks with the United States and has seen its prime minister, Justin Trudeau, repeatedly ridiculed by President Trump. Canada is the second country in the world, after Uruguay, to legalize marijuana.