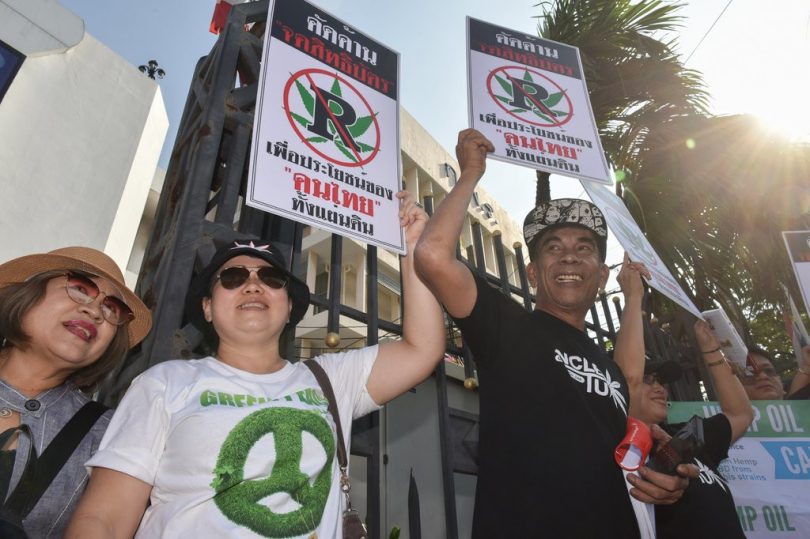 Article by Richard C. Paddock, via The New York Times

BANGKOK — In a region known for its harsh penalties for illegal drugs, Thailand is set to become the first nation in Southeast Asia to allow the use of marijuana for medical purposes.

Thailand’s military government, which has called elections for the end of February, has backed medical usage, which must be approved by the nation’s monarch, King Maha Vajiralongkorn.

By a vote of 166 to 0, the military-appointed National Legislative Assembly approved legislation this week that would allow the use of cannabis under medical supervision.