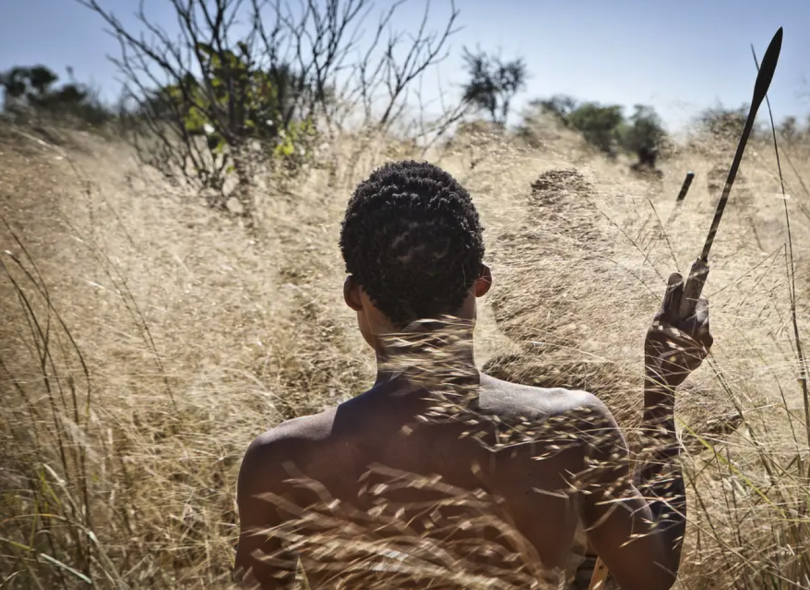 In a new study published in the journal Nature, scientists analyzed mitochondrial DNA — genetic information that gets passed down the female line — from more than 1,200 people across myriad populations in Africa. By examining which genes were preserved in people’s DNA over time, the anthropologists determined that anatomically modern humans emerged in what was once a lush wetland in Botswana, south of the Zambezi River.

Although scientists agree that modern humans (Homo sapiens sapiens) arose in Africa around 200,000 years ago, they’ve remained uncertain about exactly where on the continent that evolutionary milestone occurred. The new study offers an answer to that question, and also undermines the idea that our ancestors emerged in east Africa, as limited fossil evidence suggests.