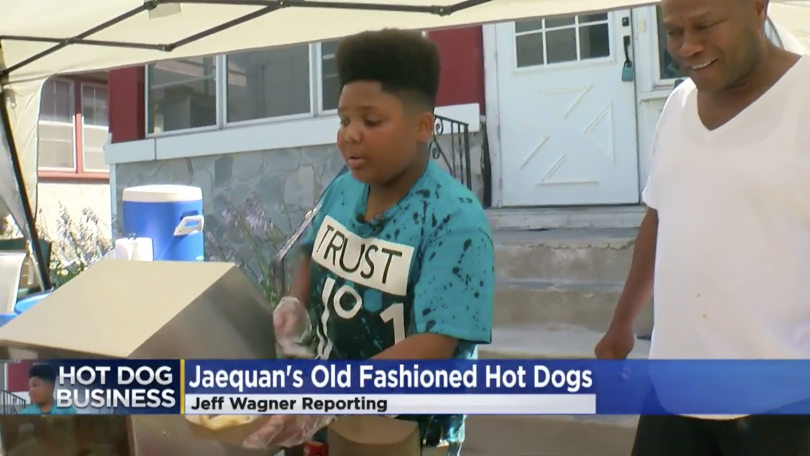 MINNEAPOLIS (AP) — A 13-year-old entrepreneur who was reported for operating a hot dog stand without a license is still in business thanks to city officials who could’ve shut him down.

The Minneapolis Department of Health received a complaint this summer about the hot dog stand that Jaequan Faulkner had set up outside his home. He called the operation Mr. Faulkner’s Old-Fashioned Hot Dogs.

But instead of closing down the operation, the agency decided to help — health inspectors even pitched in to pay for the $87 permit, Minnesota Public Radio reported.