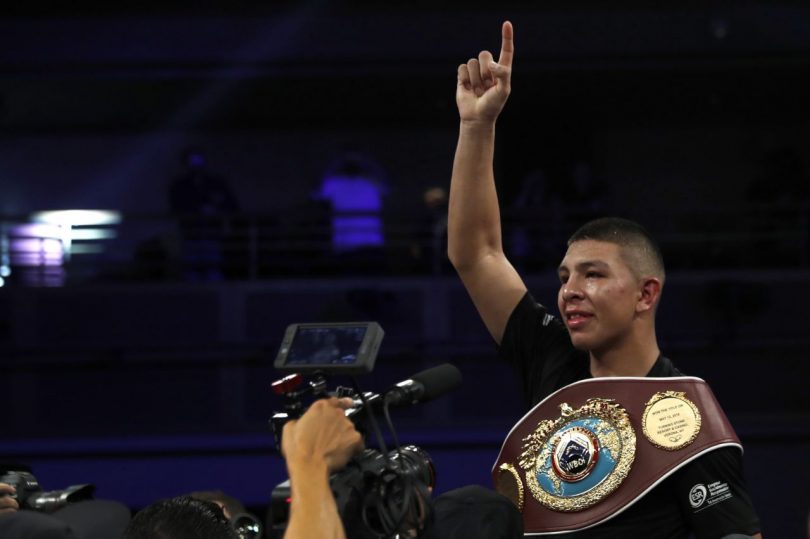 Less than a year ago, Jaime Munguia fought in Cancun, Mexico, on an undercard headlined by Miguel Berchelt. The 21-year-old’s aggressive, fan-friendly style was clear even if he remained raw.

“Offensively, Munguia is a monster,” Carlos Aguilar, commentator for TV Azteca, said in Spanish. “He is a monster that emerges from the swamps and eats and tears you apart.”

That night, in that casino, a cross-country flight away from the opposite Mexican coast where he grew up, Munguia tore his opponent apart.

He knocked Jose Carlos Paz down twice in three rounds. The last knockdown came from a left hook to the body. That punch is painful to endure. Perhaps the most painful. Paz felt it. He fell to one knee. He grimaced. He struggled to breathe, then shook his head to show he could not fight anymore.