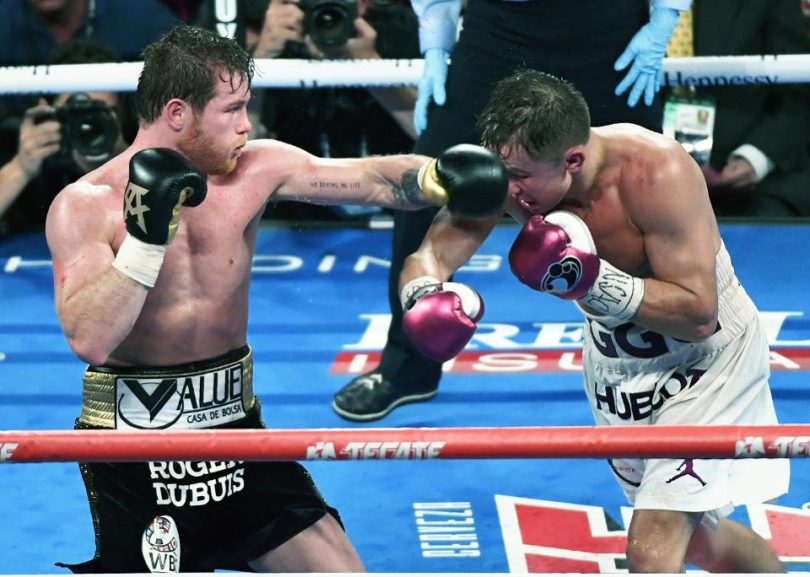 Article by Kurt Badenhausen, via Forbes

Boxer Saul “Canelo” Alvarez scored one of the biggest paydays in the history of sports in the wee hours of Wednesday morning when he signed a deal with sports streaming service DAZN for 11 fights over the next five years. The deal is worth a minimum of $365 million, an average of $33 million per fight, according to his promoter Golden Boy Promotions.

Alvarez will kick off his DAZN deal December 15 at Madison Square Garden against Rocky Fielding, and then likely fight again in early May for a Cinco de Mayo match. With the two DAZN fights, plus roughly $50 million for his razor-thin win over Gennady Golovkin last month and several million dollars from endorsements, Alvarez should bank at least $120 million over the 12 months.

The Mexican boxer has a strong chance to rank as the world’s highest-paid athlete next year in Forbes’ annual look at the top stars in sports. Scheduling Golovkin as his opponent in May, which would be his third fight with GGG, would goose Alvarez’s earnings even more.