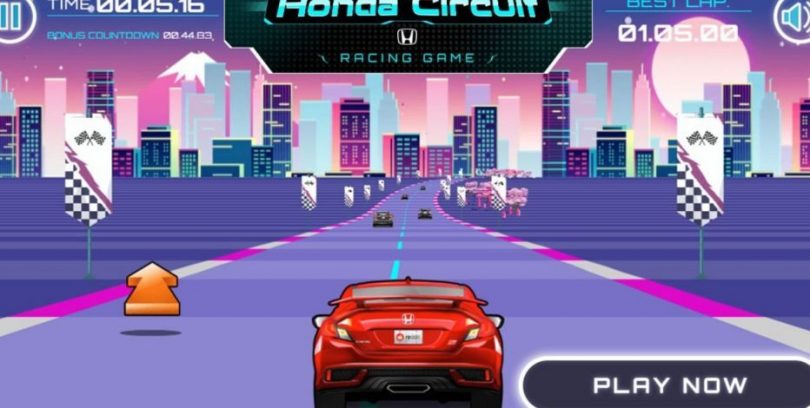 Automaker Honda is partnering with the website Reddit to launch a retro-style racing game on the social media platform.

“Honda Circuit” debuted Friday on Reddit. The release was timed to coincide with Honda’s visit to TwitchCon, the convention for video game streamers who use Amazon’s Twitch and their fans. The event runs Friday through Sunday.

The game, which was developed with Mod Op, can be accessed through promoted posts on Reddit. In a news release, the companies said “Honda Circuit” will be targeted at Reddit’s “highly engaged audience of gamers.”

“We’re thrilled to continue our partnership with Honda through the launch of this game,” Joe Leavitt, Reddit’s Los Angeles director of brand partnerships said in the release. “It’s always exciting to see our partners bring value to Reddit communities with fun and engaging ad experiences.”
Players can pick from three different Honda Civic race models, including the Civic Type R, Civic Hatchback and Civic Sedan. There are four tracks, and a new one will debut each week as the game runs through October.