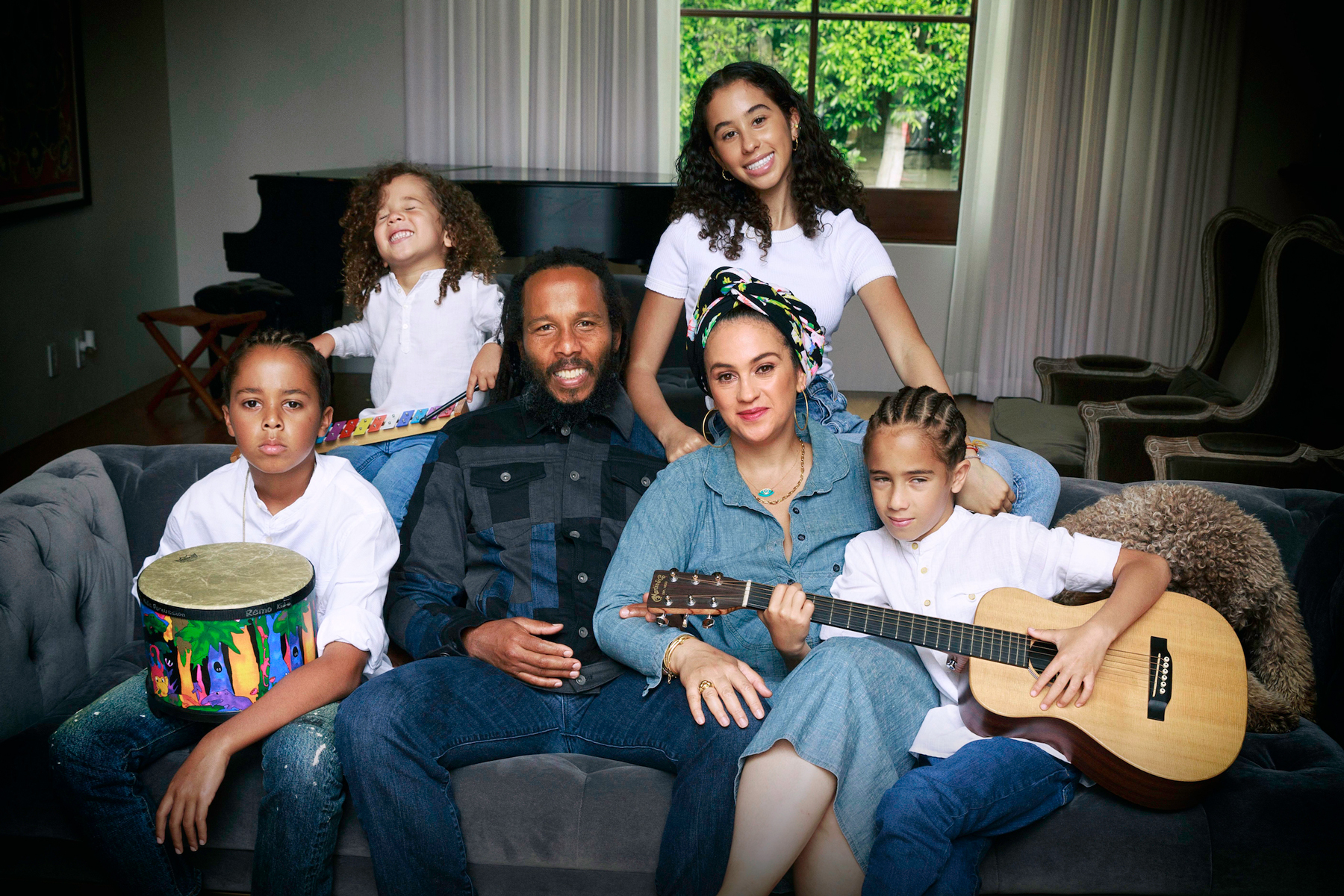 (The Guardian) ‘Bob wouldn’t be Bob without Rita’: Ziggy Marley on his mother and father

Ziggy Marley was only eight years old when his mum and dad – the reggae great Bob Marley – were shot in an apparent assassination attempt inside their home in Kingston, Jamaica. But he remembers it like yesterday.

“Cops came for us children in the middle of the night and carried us away to a secret hideaway up in the hills – no one really knew what was happening. It was scary but it was kind of exciting,” he says.

Yet just two days later, on 5 December 1976, Bob Marley insisted on playing the Smile Jamaica Concert at Kingston’s National Heroes Park, as planned – even though he had bullet wounds in his arm and chest. The gig was seen as a rallying cry for peace against the backdrop of Jamaica’s spiraling violence and political unrest, with 80,000 people watching Marley swagger his way through classics including Get Up Stand Up.

For reggae fans it’s the stuff of legend, though Ziggy insists his mother, who had been shot in the head on that night, deserves equal credit. “She still showed up for the show, the same as he did. I’m proud of both my dad and my mum because there’s a team work going on between them. Bob wouldn’t be Bob without Rita, you know what I’m saying?”

Now 53, Ziggy is speaking to the Observer on the eve of a new exhibition about his father’s life and influences opening at the Saatchi Gallery in London next month.