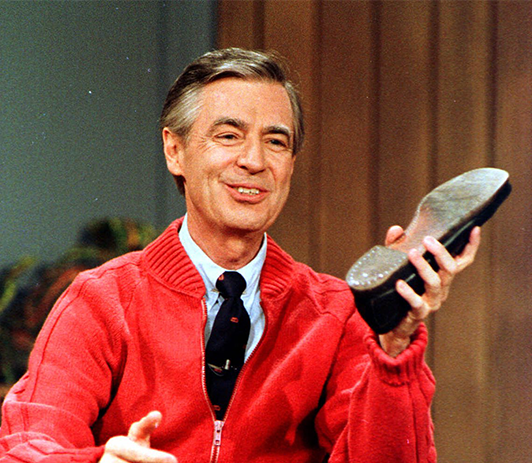 Documentary Won’t You Be My Neighbor? is voted the biggest snub of the 2019 Oscars in a new Fandango survey. Released theatrically over the summer, the film explored the lasting legacy and impact of the storied television program Mister Rogers’ Neighborhood hosted by the beloved Fred Rogers. It received widespread praise from critics, with many considering it the perfect antidote to today’s divided times. The documentary’s underlying messages and themes of love and togetherness made it an instant favorite amongst viewers.

Won’t You Be My Neighbor? unsurprisingly found success on the awards circuit, picking up nominations and wins from organizations like the National Board of Review, Producers Guild, and Directors Guild. It seemed like a shoo-in for an Oscar nod as well, but when the Academy unveiled their choices earlier today, Won’t You Be My Neighbor? was nowhere to be seen. It was one of many shocking snubs of the morning, but it’s the one that most troubled Fandango voters.