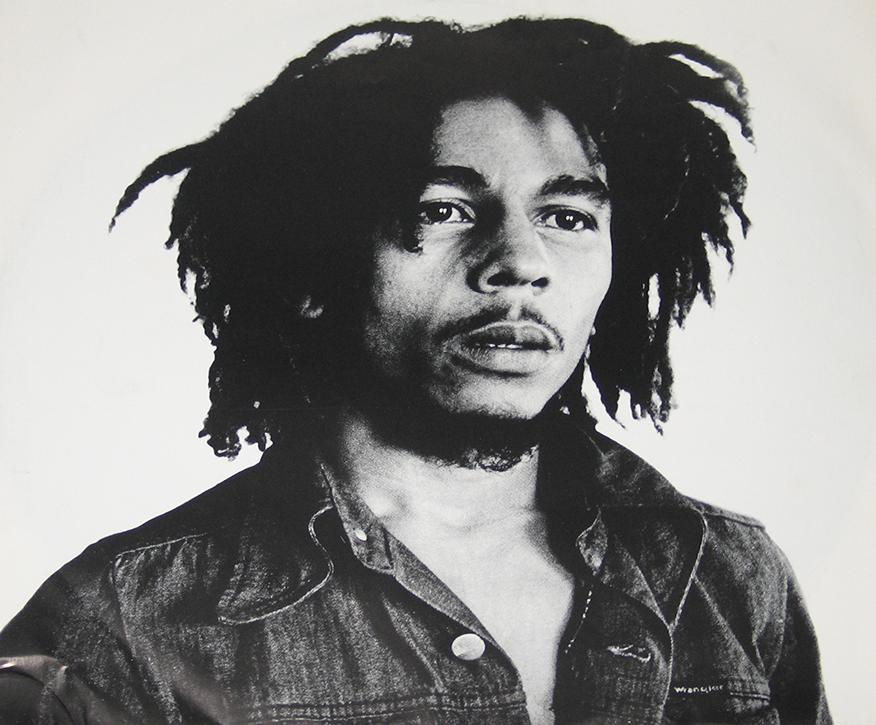 Article by Chux Ohai via Punch

The Bob Marley Foundation has said that arrangements have been concluded to celebrate the post-humous birthday of Jamaican reggae legend, Bob Marley, on Thursday, February 6, 2020 under the theme, ‘Marley 75: Redemption.’

The Foundation disclosed this during a recent event held in Kingston, Jamaica.

According to online magazine, ‘UrbanIslandz,’ activities for the celebration will include a concert featuring Marley’s sons and brand ambassadors at the Bob Marley Museum on Hope Road in Kingston.

Other activities include a children’s music and book festival, a children’s petting zoo and an artisan village.

The foundation also noted that the diamond jubilee celebration’s theme was inspired by the Marley classic, ‘Redemption Song’, which was his last record before he died in May 1981.

Ranked 66th amongst the Rolling Stone Magazine’s 500 Greatest Songs of All Time in 2014 and listed in 2010 by the New Statesman as one of the Top 20 Political Songs, ‘Redemption Song’ is also the final track on Uprising, which was Bob Marley and the Wailers’ ninth album.

The song was also used as the headline for an article published in The Economist magazine on November 9, 2019 about Jamaica’s economic recovery. About four weeks ago, it was used by a group of Indian musicians protesting against a citizenship law.