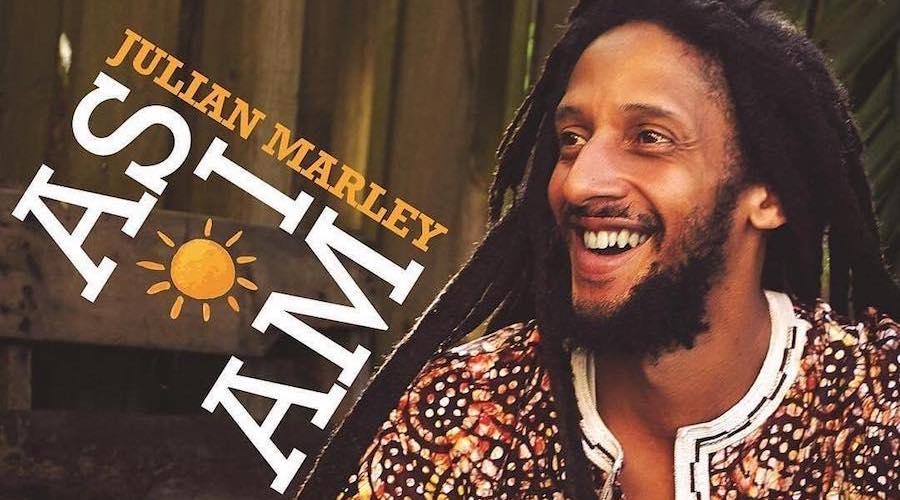 Julian Marley’s album “As I Am”, released earlier this year, has received a GRAMMY nomination for Best Reggae Album.

This is Julian’s second GRAMMY nomination, following a nomination for his 2009 release “Awake”.

“As I Am” is nominated for Best Reggae Album along with Koffee’s “Rapture”, Sly & Robbie & Roots Radics’s “The Final Battle: Sly & Robbie VS. Roots Radics”, Steel Pulse’s “Mass Manipulation”, and Third World’s “More Work To Be Done”.

You can view the full list of all 62nd Annual GRAMMY Awards nominees here, and don’t forget to tune in January 26th, 2020 for the live ceremony.

Congratulations and love to all nominees, collaborators, contributors, musicians, and creatives who are part of our extended reggae family!