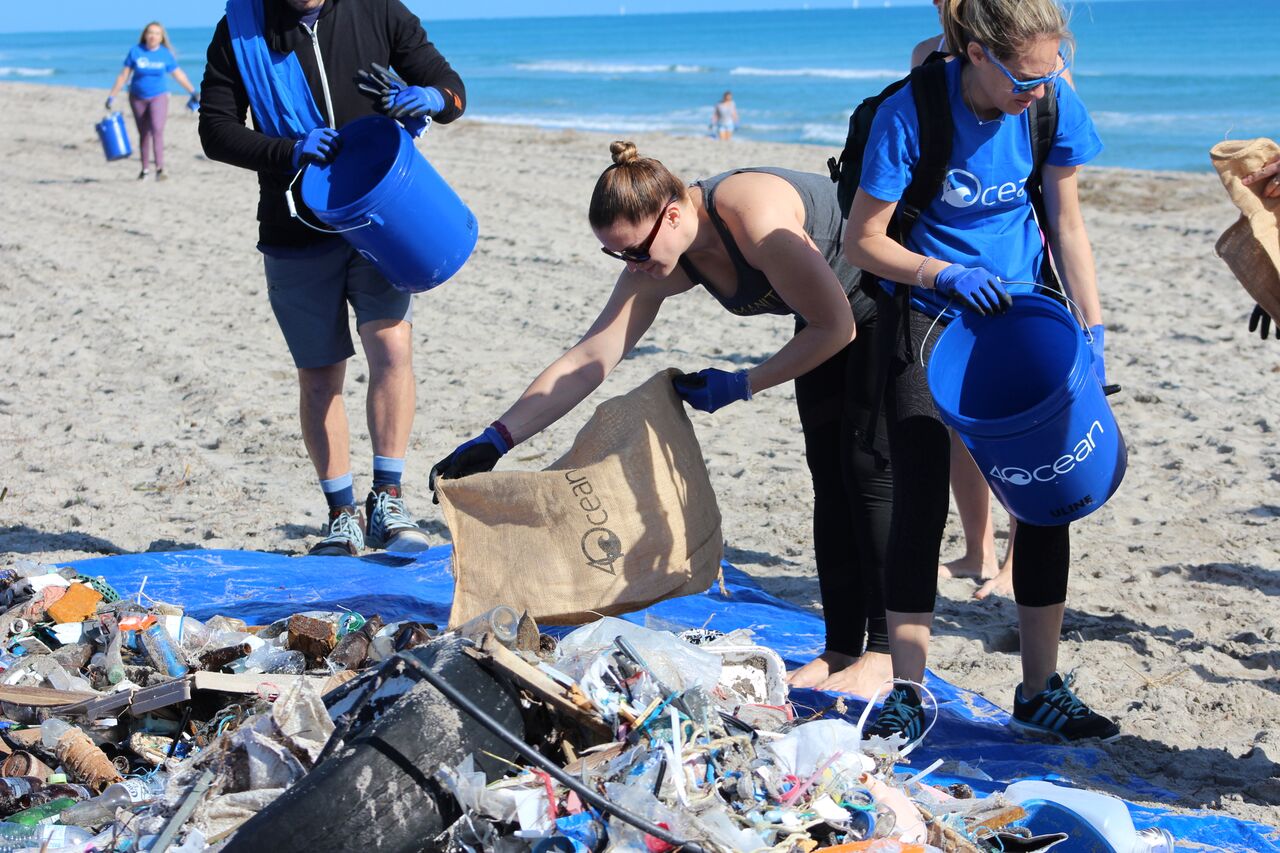 Every product purchased funds the removal of one pound of trash from the ocean and coastlines.

The story begins when Alex and Andrew take a surf trip to Bali Indonesia that would inevitably change their lives and the fate of the ocean. Devastated by the amount of plastic in the ocean, they set out to find out why no one was doing anything about it. One afternoon they came across an old fishing village where fishermen were literally pushing their boat through piles of plastic that had washed up on shore. The two surfers realized that the proliferation of plastic threatened both the ocean environment and the fishermen’s livelihood. Could the fishermen use their nets, they wondered, to pull the plastic from the ocean? This idea stuck with the 2 surfers and they knew it was time to hit the drawing board. After realizing that the demand for seafood was driving the fishermen to focus on fish instead of plastic, they knew they had to create something that could fund the desired cleanup efforts. This is how the 4ocean Bracelet was born.

4ocean currently operates out of multiple countries and employs over 150 people worldwide.

Up to 90% of ocean plastic pollution starts on land and enters the ocean through river mouths.
Overproduction of single-use plastics and the absence of recycling infrastructure in developing countries is creating a crisis.
Plastic accumulates on the ground where rain and floods wash it into rivers and canals that carry it to the ocean.

Build an economy that prevents plastic pollution by giving ocean plastic value.
4Ocean’s plastic recovery technology has been designed by engineers to recover plastic on a global scale.
It will proactively eliminate river mouths as a source of plastic pollution and can respond quickly to crisis situations.