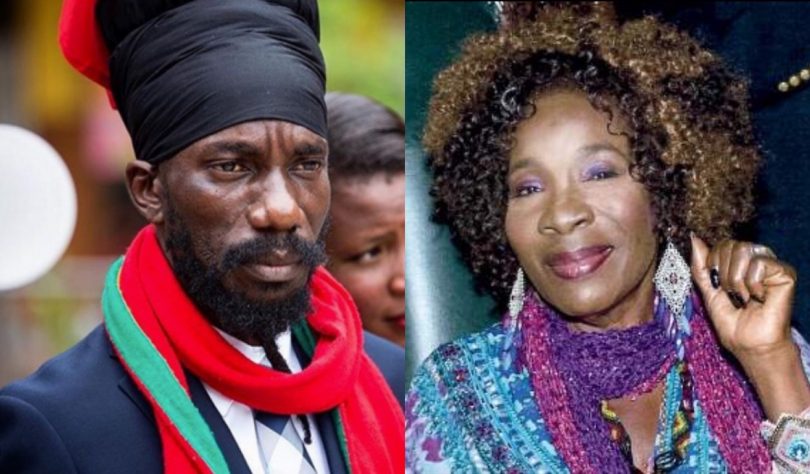 Article by K.D. Anglin via URBANISLANDZ.

The Grand Gala committee has designated Sizzla and Rita Marley as this year’s recipients of the Gala award at the annual event that took placed at the National Stadium on Tuesday, August 6. Minister Olivia Babsey Grange made the announcement during a recent press conference at Jamaica House. If we’re raising our eyebrows at the Rita Marley part, it’s because we’re wondering what took so long.

The Reggae icon and matriarch of the Marley family imprinted her name in the genre’s history books a long time ago. In the 70s Rita was part of a trio that sang back-up vocals for Bob Marley. She also released her own solo albums in the 80s and 90s. Rita eventually married and had kids with Bob Marley and their union literally spawned further greatness to the reggae industry. Today we are still serenaded by the beautiful vocals by Steven and Kymani Marley.