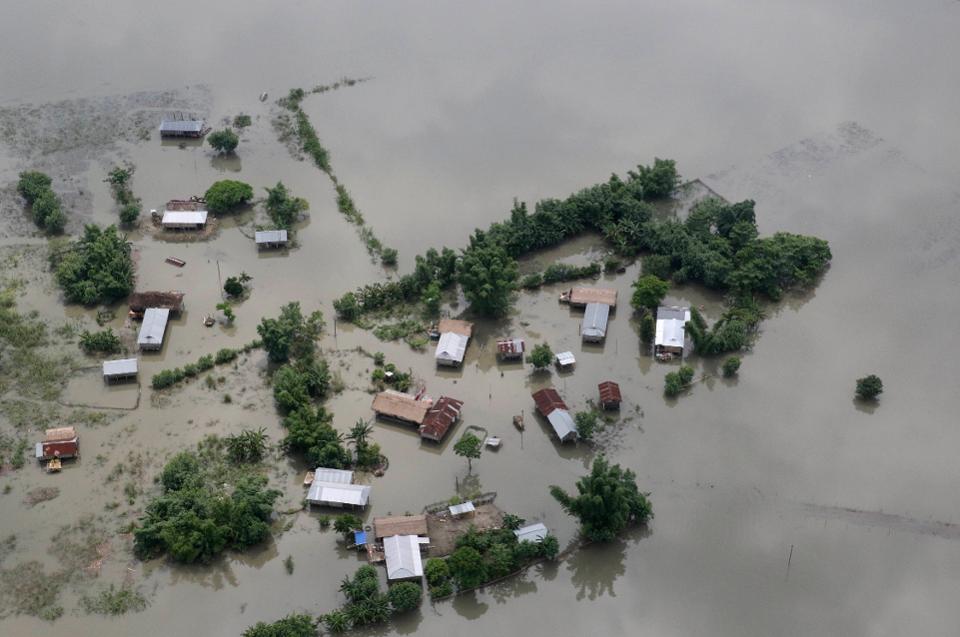 Article by Christian Kreznar, via Forbes.

The coalition, founded this year, is based on two key ideas: that modern infrastructure networks are far more sensitive and interconnected than systems of previous eras and that policymakers lack a complete accounting of future risks. It is also emblematic of a significant shift in the response to climate change by global policymakers: Increasingly, it is something that they must adapt to, rather than something that can be stopped.

“In an interconnected world, my shipping port is only as resilient as the least resilient port in the global network,” says Kamal Kishore, one of four members of the Indian National Disaster Management Agency, a council that advises Modi and was the driving force in forming the coalition. “Traditional infrastructure sectors—roads, bridges, water resources—have resilience hardwired into them. However, this is resilience to past hazards. How do we upgrade our systems to meet future risks, including those emanating from climate change?”