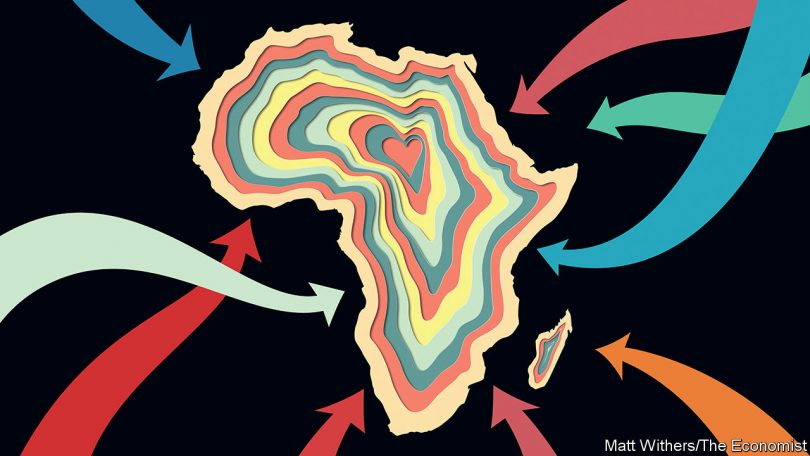 The first great surge of foreign interest in Africa, dubbed the “scramble”, was when 19th-century European colonists carved up the continent and seized Africans’ land. The second was during the cold war, when East and West vied for the allegiance of newly independent African states; the Soviet Union backed Marxist tyrants while America propped up despots who claimed to believe in capitalism. A third surge, now under way, is more benign.

Outsiders have noticed that the continent is important and becoming more so, not least because of its growing share of the global population (by 2025 the un predicts that there will be more Africans than Chinese people). Governments and businesses from all around the world are rushing to strengthen diplomatic, strategic and commercial ties. This creates vast opportunities. If Africa handles the new scramble wisely, the main winners will be Africans themselves.