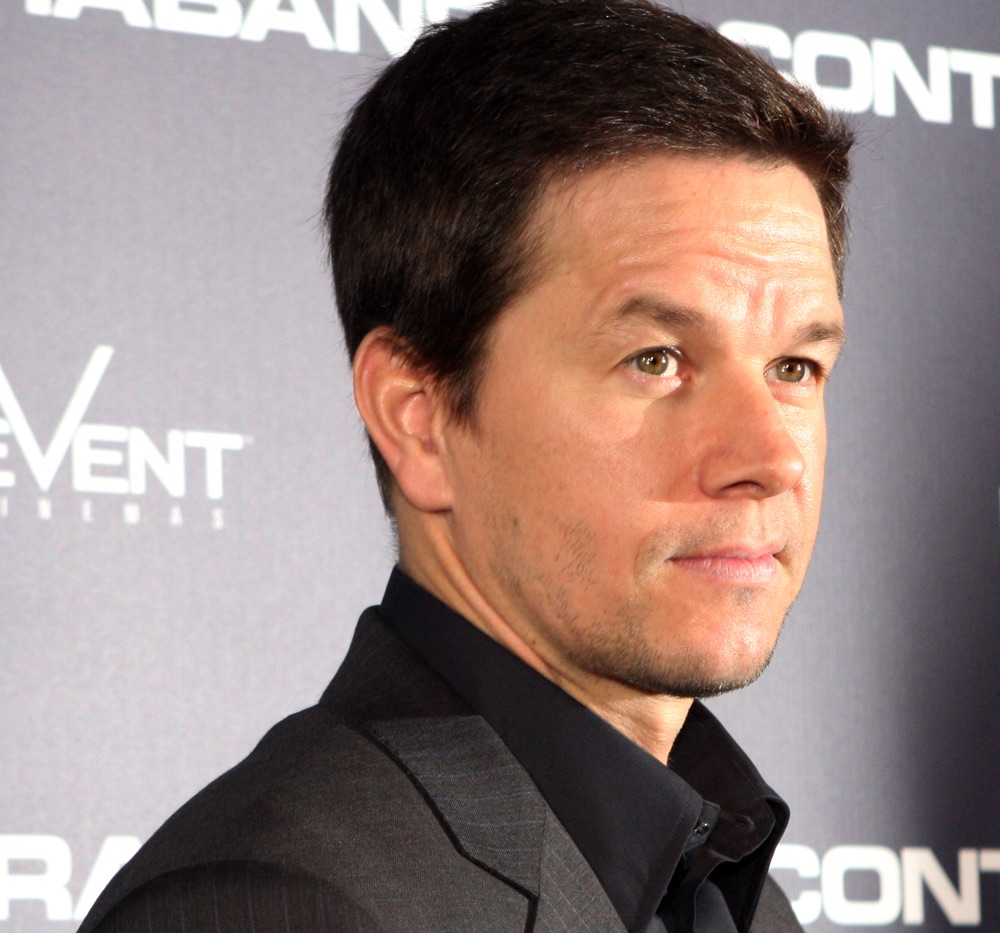 Mark Wahlberg is no stranger to going to extremes when it comes to his workout and diet. In a new installment of Vs. the Internet, the actor sat down with Men’s Health, where he revealed some interesting information about his recent approach to food.

“I normally never fast,” the former rapper and current A-lister remarks in the midst of reading a comment on a particular Instagram photo that asks about his fasting habits. “In this particular shot, I was eating eight meals a day.” Some of his staples during this crazy fitness and diet regimen? The usual meats that one would think of consuming—steak, chicken, pork, and an occasional piece of fish thrown in the mix.

As for what Marky Mark is doing right now to get his food intake right? He’s removed all meat from his diet and started to eat only plant-based products. This started when he found himself not feeling so well after filming his new Netflix film Spenser Confidential, out now.