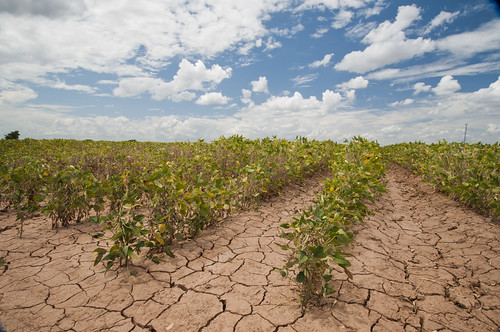 “There are winners and losers, and some countries that are already food insecure fare worse,” says lead author Deepak Ray of the University of Minnesota’s Institute on the Environment, whose high-resolution global crop statistics databases have also been used to help to identify how global crop production changes over time. These findings indicate which geographical areas and crops are most at risk, making them relevant to those working to achieve the U.N. Sustainable Development Goals of ending hunger and limiting the effects of climate change. Insights like these lead to new questions and crucial next steps.