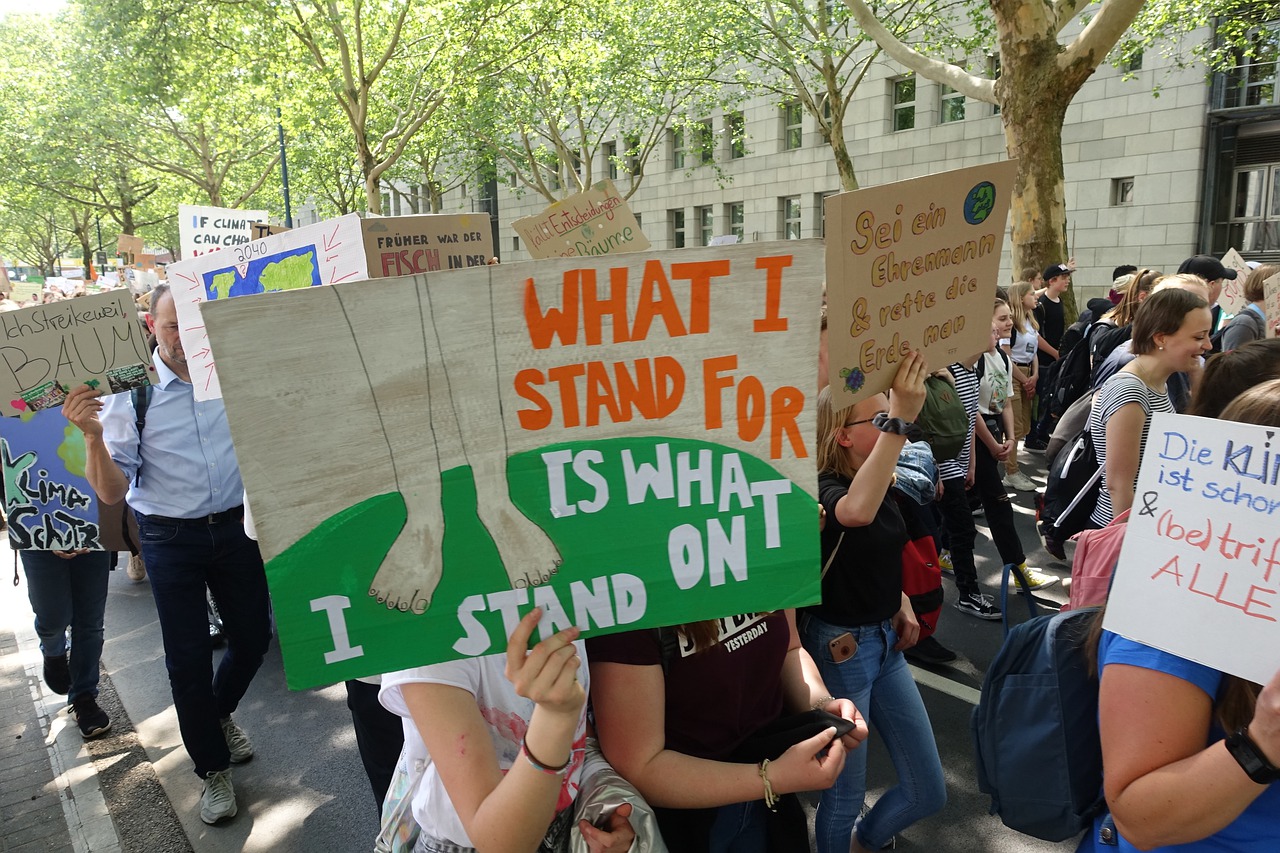 Climate change: How you can make a difference

A heatwave has turned Western Europe into a furnace. The Amazon is on fire. Glaciers in Iceland are melting. Earth just sweltered through its hottest five-year period on record. The seemingly never-ending newsreel of climate catastrophes can leave us feeling powerless. And while it’s unfortunately true that we need government assistance in making the societal-level changes that are necessary, we as individuals are not powerless.

We can each make a difference. You may think your personal lifestyle changes won’t help climate change, but remember that little changes can make a big difference if taken up by enough people.

We saw this on Sept. 20, when hundreds of thousands of people around the world took off from school and work to protest tepid government action on climate change. But personal action can go beyond protesting. There’s voting, of course, but that’s maybe once a year, or only every two or four. You don’t need to wait that long to help — there are lifestyle actions you can take every day.

Tell me again, what’s causing climate change?
The very, very short version of climate change is this: Earth’s climate changes on its own, but thanks to the industrial and agricultural revolutions, humans are spurring it along.

The carbon burned from coal creates carbon dioxide, which leads to heat being trapped in Earth’s atmosphere. Agriculture contributes to this in several ways. Methane, produced en masse by livestock, has a similar effect on the atmosphere to that of carbon dioxide, while forests (which absorb CO2) are destroyed to clear land for crops, and huge amounts of water and electricity are used to produce fruits and vegetables and ship them to places they’re out of season.

“Human activities are estimated to have caused approximately 1.0 degree celsius of global warming above pre-industrial levels,” says a 2018 report from the Intergovernmental Panel on Climate Change. “Global warming is likely to reach 1.5 degrees celsius between 2030 and 2052 if it continues to increase at the current rate.”

That 1.5-degree rise in temperature will be enough to have disastrous effects. Ecosystems, be they wetland, terrestrial or oceanic, are at risk, as are many animal and plant species, according to the IPCC. That’s why the goal is to reduce emissions and stave off that temperature rise for as long as possible.