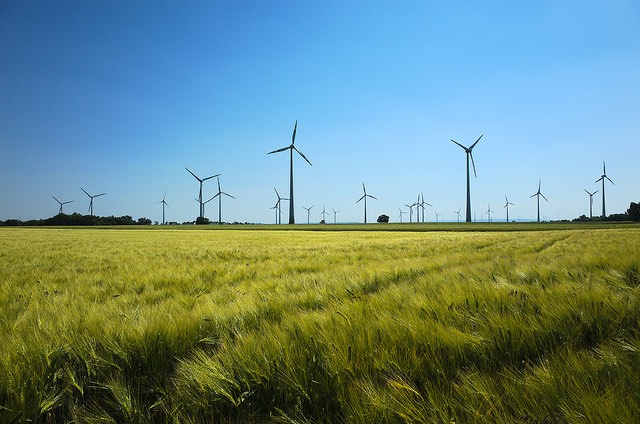 For the first time in history, wind energy accounted for more electrical usage in Texas than coal.

The Electrical Reliability Council of Texas, which manages about 90% of the electrical flow in the state, released a report earlier this month stating that—during the first half of 2019—wind power generated 22% of the state’s electrical usage while coal only generated 21%.