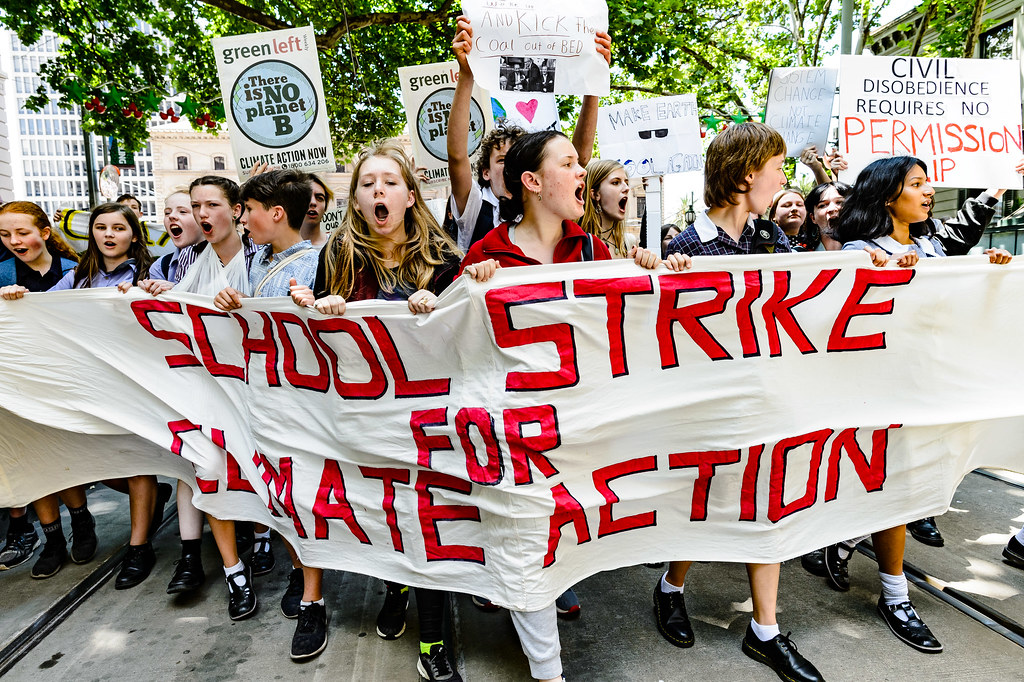 The Seas Are Rising—And So Are They

Outside the United Nations building in New York City, a murmur echoed through the security line posted alongside First Avenue as Al Gore was escorted into a cordoned-off area. It was September 23, the temperature approaching a humid 90 degrees on the first day of fall, and the U.N. Climate Action Summit was set to begin, paving the way for December’s Climate Change Conference, COP25, in Santiago, Chile. António Guterres, the United Nations secretary-general, had invited world leaders with an admonition: “Don’t come to the summit with beautiful speeches,” he said, but with “concrete plans—clear steps to enhance nationally determined contributions by 2020—and strategies for carbon neutrality by 2050.”

Perhaps predictably, the story of the summit was ultimately not the solutions offered, but the urgent need for them. Three days earlier, approximately 4 million people in 185 countries had participated in coordinated global climate change strikes as part of the youth-led Fridays for Future movement begun by 16-year-old Swedish activist Greta Thunberg. Gore, whose 2006 film An Inconvenient Truth cast global warming as a “planetary emergency,” spoke to the cameras. “They’re here, basically, to shame the adults,” I heard him say.