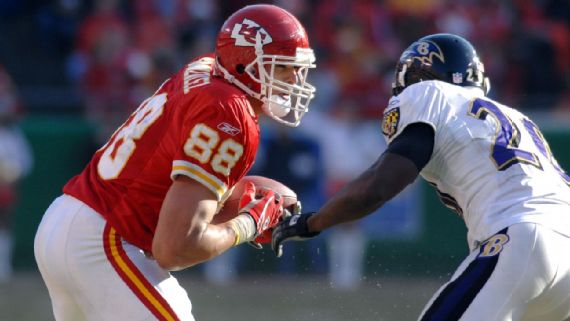 Article by Jeff Legwold, via ESPN

ENGLEWOOD, Colo. — Just a year after the Pro Football Hall of Fame’s Class of 2018 included three enshrinees who had been eligible for the first time, the Class of ’19 could turn the trick again.

Last February, Ray Lewis, Brian Urlacher and Randy Moss were each chosen for enshrinement in the Hall of Fame when each was in the first year of eligibility.

The Hall’s Board of Selectors will meet Feb. 2, in Atlanta, the day before Super Bowl LIII, to narrow the list of 15 finalists to a maximum of five enshrinees for the Class of 2019.