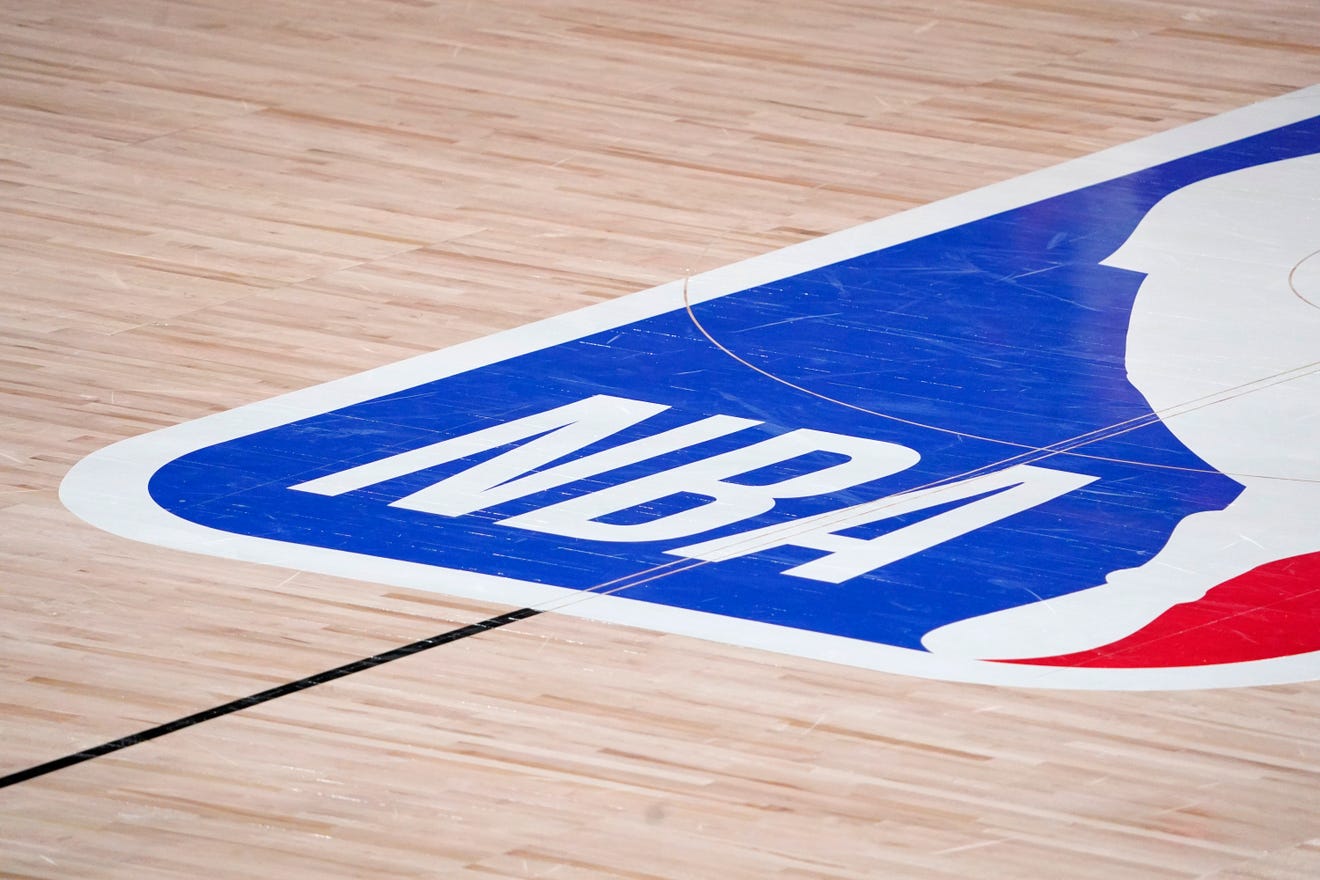 No more than five players have been suspended for violating the NBA’s and National Basketball Players Association’s marijuana policy in the past four seasons.

The issue isn’t if NBA players do or don’t use marijuana. It’s just that players don’t have serious issues with violating the policy.

It’s time the NBA and NPBA permanently altered their policy on marijuana and stopped penalizing players for using it.