England’s injury crisis showed no signs of slowing down with Mako Vunipola ruled out of the autumn internationals.

Vunipola, who limped off during Saracens’ Champions Cup clash with Glasgow last weekend, joins brother Billy on the sidelines with a calf injury and is expected to be sidelined for six weeks. Saracens have also confirmed Nick Isiekwe faces eight weeks out with an ankle injury.

“Mako’s got a calf injury, so it looks like it’s going to be around six weeks,” Saracens’ rugby director Mark McCall said. “It’s a tear in his calf, it doesn’t require surgery. 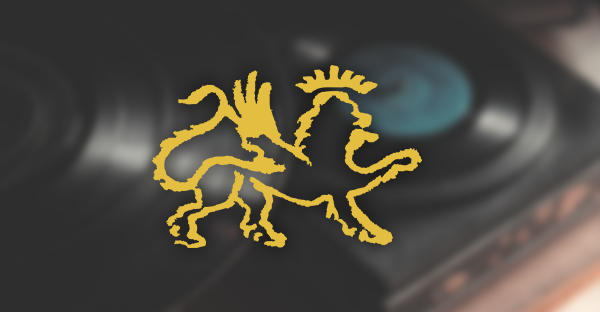