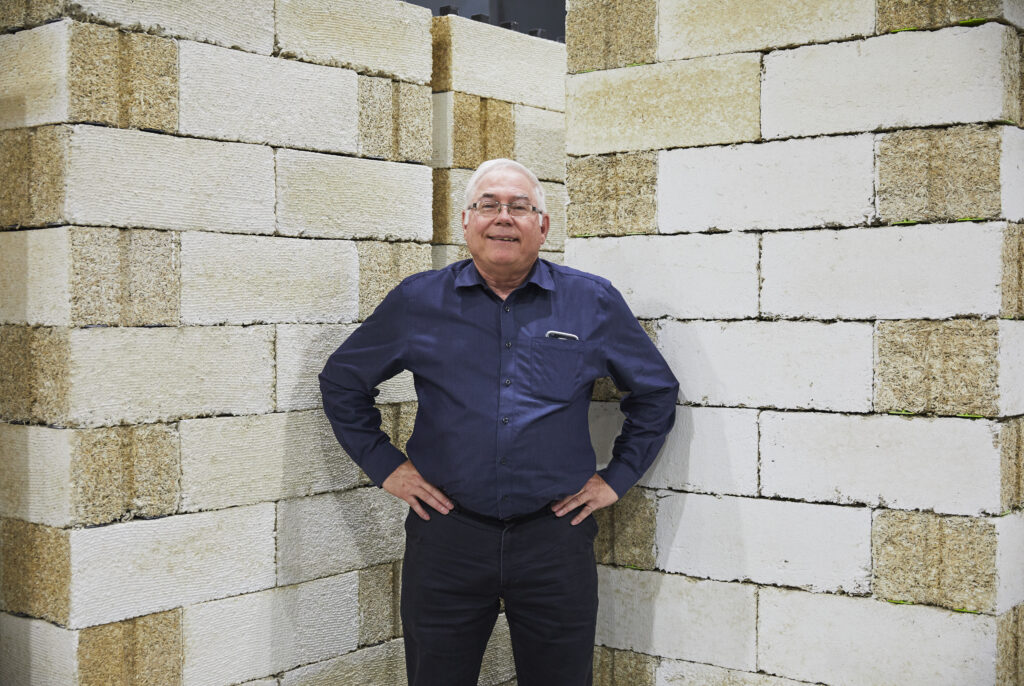 The hemp fields sprouting in a part of Canada best known for its giant oil patch show how climate change is disrupting the construction industry.
Six years after setting up shop in the shadow of Calgary’s tar sands, Mac Radford, 64, says he can’t satisfy all the orders from builders for Earth-friendly materials that help them limit their carbon footprints. His company, JustBioFiber Structural Solutions, is on the vanguard of businesses using hemp – the boring cousin of marijuana devoid of psychoactive content – to mitigate the greenhouse gases behind global warming.

“We have way more demand than we can supply,” said Radford from his plant in Airdrie, which is undergoing expansion and soon expects to churn out enough Lego-like hemp bricks each year to build 2,000 homes.

Greener alternatives to cement add to the pressure on companies including LafargeHolcim and Votorantim Cimentos as the global economy pivots toward dramatically lower emissions.