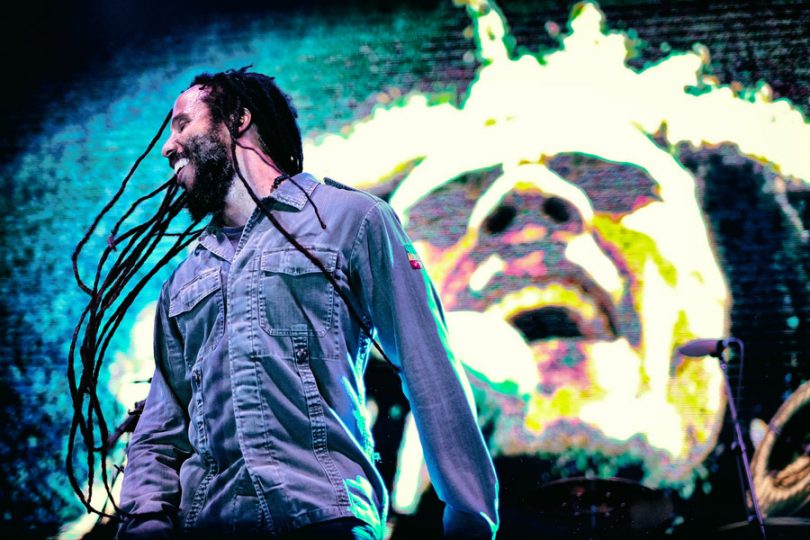 Ziggy has announced a handful of new live concert dates – with more on the way – around the U.S. later this summer and early fall!

First up, Ziggy and band will be returning to the Hollywood Bowl in Los Angeles for what’s sure to be another epic Reggae Night celebration (with support from our dear friends and reggae legends, The Wailing Souls).

Next, Ziggy will be playing a couple of shows on September 11th and 12th at the Vina Robles Amphitheater (Paso Robles, CA) and the BeachLife Festival (Redondo Beach, CA), respectively. Both shows will be live tribute sets to his father, Bob Marley, with the BeachLife Festival also seeing Ziggy share the stage with his brother Stephen Marley.

And lastly, Ziggy has announced a third Bob Marley tribute set in Webster, Massachusetts at the Indian Ranch Amphitheatre on Thursday, September 30th.

See below for the more updated tour listings as more shows are announced: