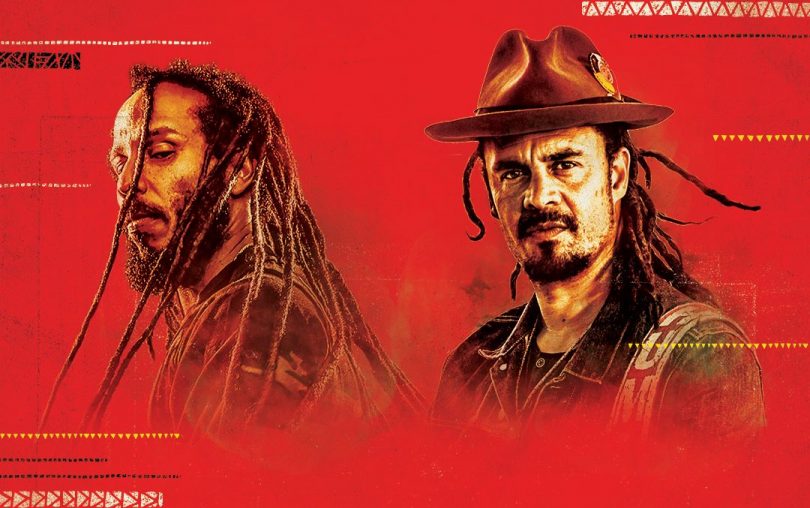 Ziggy Marley and Michael Franti team up for a U.S. West Coast tour, which starts with a two night run at the Mountain Winery in Saratoga, CA on June 11th & 12th through to their final show together at the Deer Valley Resort in Park City, UT on June 30th. Ziggy also has a handful of festival dates in early May – including JazzFest (5.2) in New Orleans, Grizzly Fest (5.4) in Fresno, and BeachLife Fest in Redondo Beach (5.5) – as a run of solo shows after his and Franti’s tour together, staring July 1 at the Denver Botanic Garden and ending July 19th at the O.C. Fair. After that, he heads to Europe for a full tour across the continent.