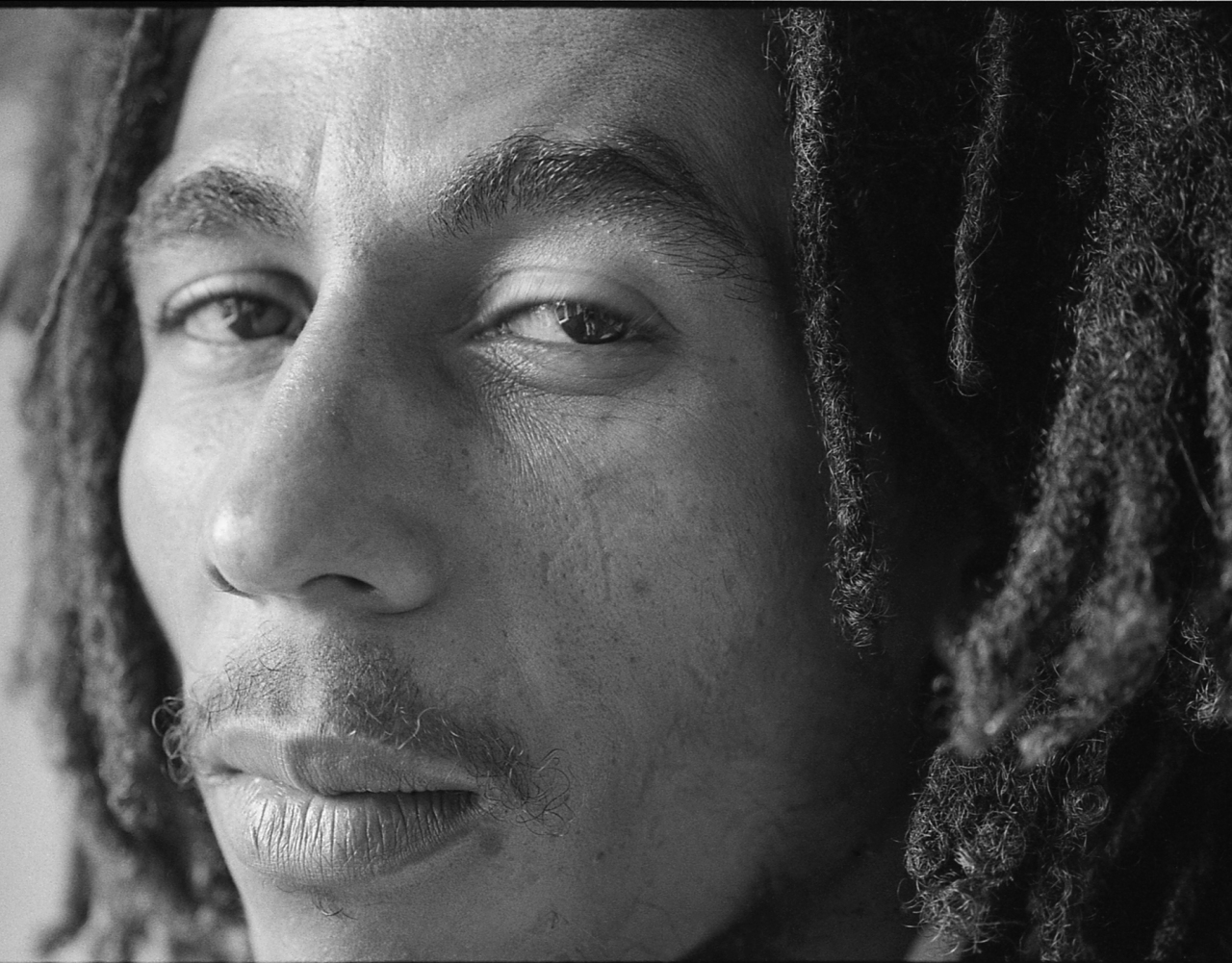 Ziggy Marley Featured in Rolling Stone Magazine: Another Side of Bob Marley

Ziggy Marley knows his family would have done something big to mark his dad Bob’s 75th birthday. “Since he’s not here, we’re going to celebrate anyway,” says Ziggy, who curated a new book, Bob Marley: Portrait of the Legend, full of rare photos of the singer taken between 1976 and 1980 — a period in which he became a global phenomenon, toured the world, and spent time in London after an attempt on his life. Ziggy says he wanted to show “a side of the legend you don’t see,” through “real-life experiences,” including Marley hanging with his children and old friends at 56 Hope Road in Kingston, Jamaica, and playing in pickup soccer games. “People connect to him on a level beyond the music,” adds Ziggy, who recently released an album of children’s music, More Family Time. “They say, ‘He’s a friend of mine, he’s a brother of mine.’ People see him as someone who they could be close to — and he would be willing to be close to them, too.”