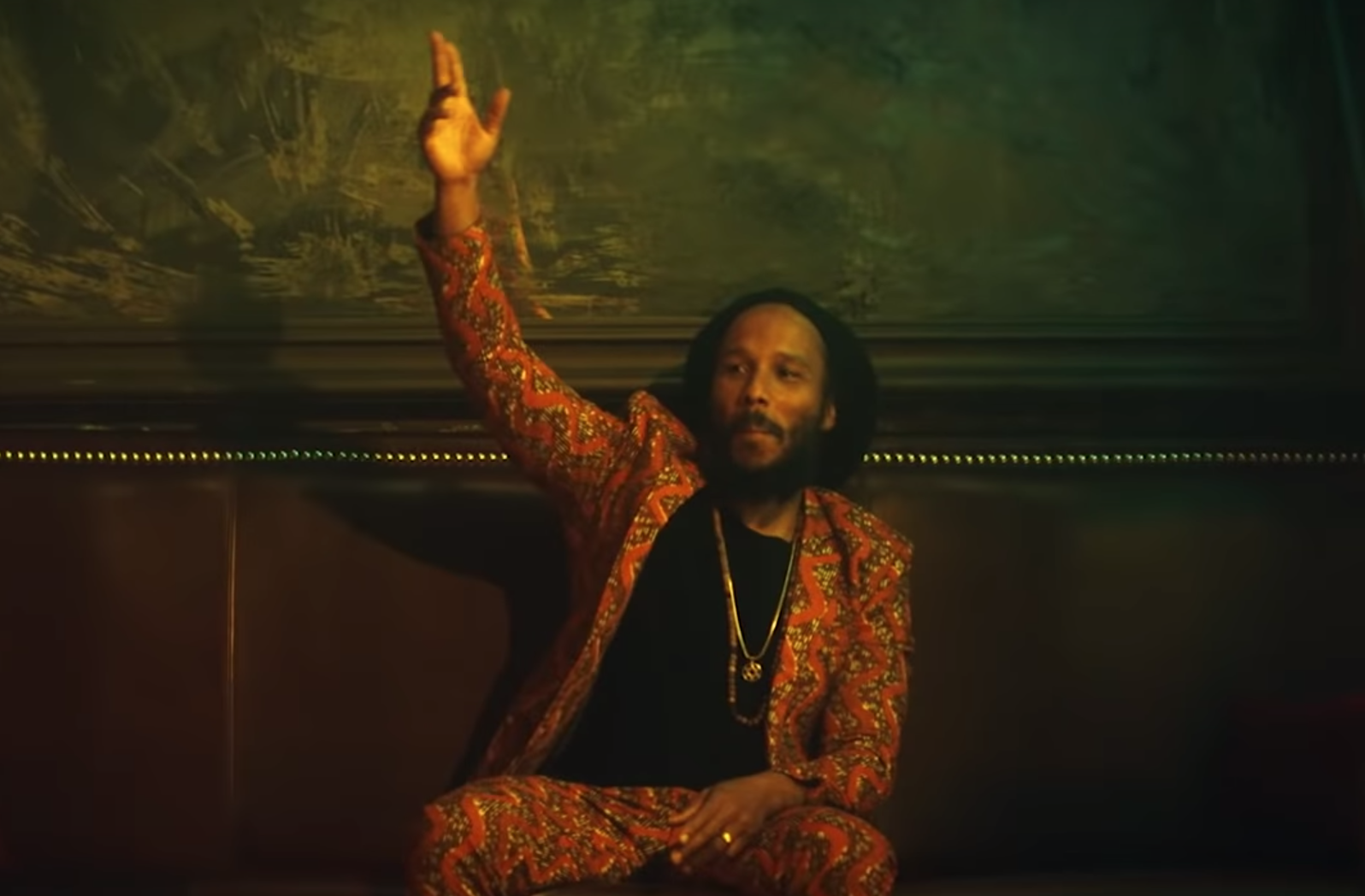 It’s a fun, catchy reggae song that sets the tone for the rest of the album which details Maluma’s journey through Jamaica. The album is seen as another result of Jamaica’s influence on the global music scene and even features Charyl Black, another Jamaican musician.

“Those seven days in Jamaica came at a time when I needed to escape and decompress as I had intensely worked non-stop on my career for seven years and I was questioning if I should even continue doing music,” Maluma said in a statement. “I did a lot of soul-searching there and came back a different person, completely inspired and having realized that music is not just what I do, its part of who I am; how I experience and interpret life.”

You can listen to the song and album here