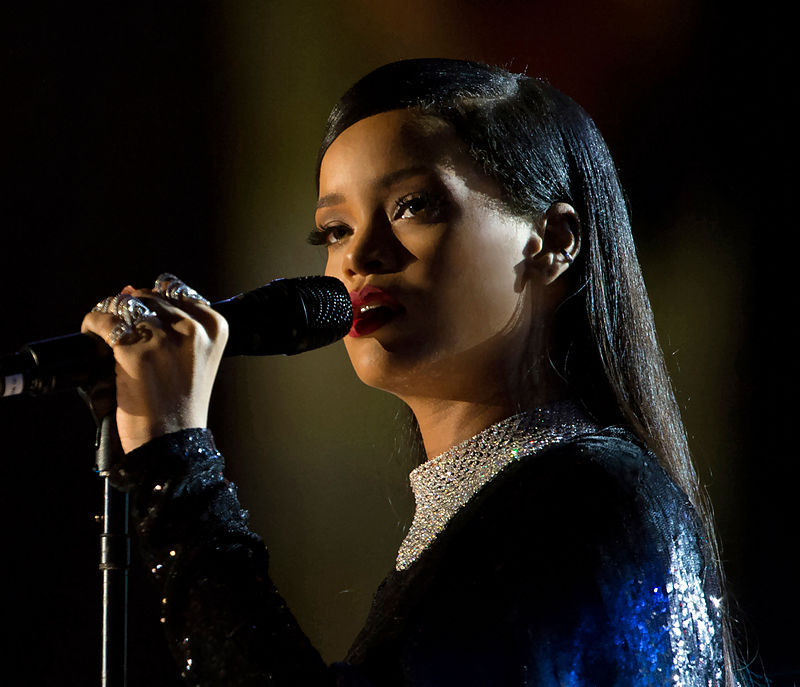 Rihanna has revealed that her ninth studio album will drop in 2019. In the comments under a promotional photo for Rihanna’s Fenty beauty line posted on the singer’s Instagram account, a fan wrote: “But when is the album dropping Robyn? Can we have a release date for that?” Riri simply replied: “2019.”

In a May cover story for Vogue, details about a forthcoming album were revealed. Vogue’s Chioma Nnadi wrote, “She plans to make a reggae album.” Influences for the record are said to include Bob Marley and Supa Dups, producer of her 2016 Drake collaboration, “Too Good.”