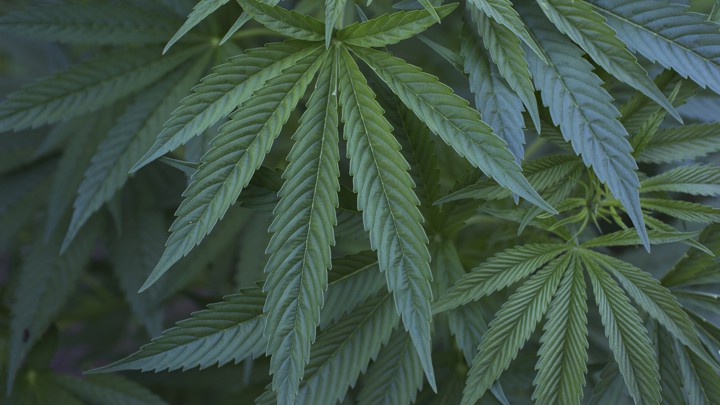 Article by Sarah Milov, via The Atlantic.

Especially because Americans of color have borne the brunt of the drug war, they deserve to share in the marijuana boom now taking hold across the country. And if America’s long history with another smokable intoxicant—tobacco—is any guide, government rules will decide who can profit from growing the crop. At the moment, though, those rules favor well-connected corporate growers rather than independent farmers, much less independent farmers of color.

Eleven states and the District of Columbia have fully legalized recreational pot, and 15 states have decriminalized it. The drug can be used medicinally in 33 states. Nearly two-thirds of Americans now believe that marijuana use should be legal, and not all of them use it. For millions, the case for legalization rests on social-justice grounds. Revulsion against an expensive and racist drug war—in which black people have been nearly four times as likely as white people to be arrested for marijuana possession, despite similar usage rates—has been a significant force toward reform.

Making up for the brutal inequalities of the drug war should be a major goal of marijuana reformers—but so far, the reality isn’t working out that way.

Each state that reforms its marijuana laws must decide how it will allocate production rights. Right now, states severely restrict the number of licenses awarded to cannabis growers, ensuring corporate domination of the industry. In New York, where medical marijuana is legal, just 10 companies own licenses to cultivate and dispense marijuana. Competition is fierce over the licenses, which can sell for tens of millions of dollars—even before an ounce of marijuana is sold. For this reason, licenses tend to go to well-financed pot conglomerates that own cultivation facilities in multiple states.