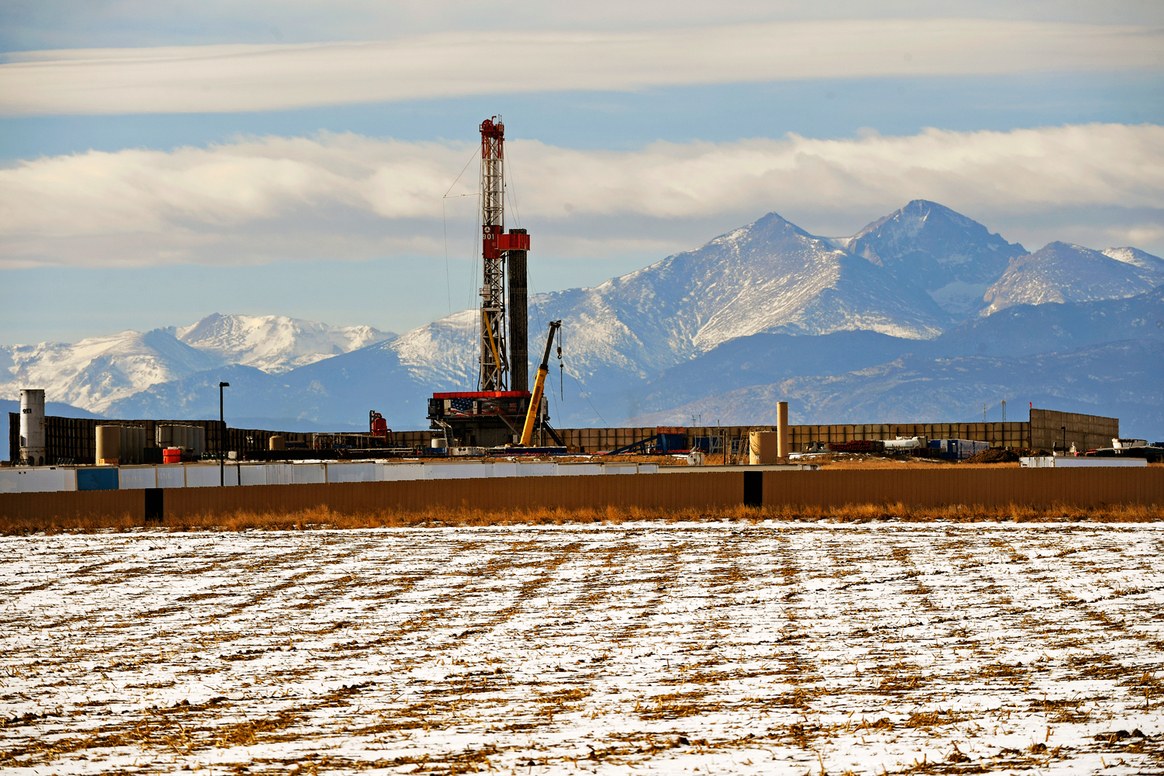 Our Climate Is Headed For Disaster, But Voters Still Shrug

Article by Megan Molteni, via WIRED

TUESDAY’S MIDTERM ELECTIONS offered voters across the US the chance to move decisively to slow down the global ecological disaster of climate change. As the votes were tallied, however, one thing became clear: Americans remain as divided as ever on climate change.

During his tenure, President Trump has moved to roll back Obama-era emissions standards, cripple renewable energy research, and pulled the US from global climate talks. Yesterday’s election won’t turn that around overnight, or maybe even at all. Sure, candidates who promised climate change solutions in areas hit hard by a series of supercharged hurricanes, like Florida and Texas, won key races that helped Democrats wrest control of the House. And that means the House Committee on Science, Space, and Technology, which has been run by Republican climate science deniers for the last eight years, will for the first time since the 1990s be headed up by someone with a STEM background. (Imagine!)

Where progressive Democrats had the biggest opportunities to fight climate change directly was further down the ballot, with a handful of state initiatives in the south and west that would have reduced residents’ reliance on fossil fuels. “There’s certainly a sense of increased responsibility to curtail greenhouse gas emissions at the state and local levels,” says Sean Hecht, co-executive director of the UCLA law school’s Emmett Institute on Climate Change and the Environment. But he stresses that it’s not some great sea change from the pre-Trump era. States have always been the ones pushing the boundaries.

Here’s a look at how some of the more consequential climate-focused ballot measures around the country fared.