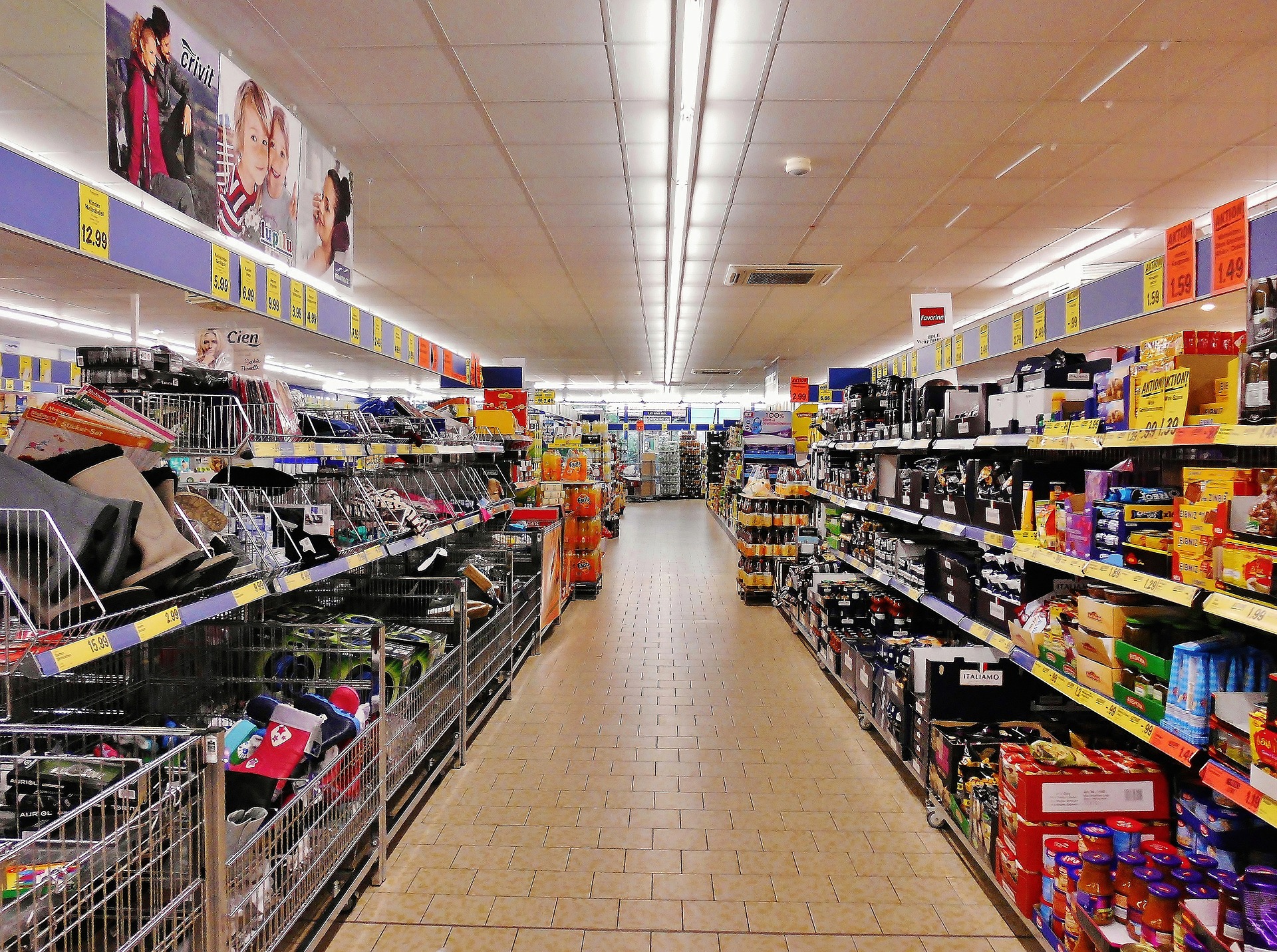 How ultra-processed food took over your shopping basket

Image by Ulrich Dregler from Pixabay

Article by Bee Wilson, The Guardian

Nearly three decades ago, when I was an overweight teenager, I sometimes ate six pieces of sliced white toast in a row, each one slathered in butter or jam. I remember the spongy texture of the bread as I took it from its plastic bag. No matter how much of this supermarket toast I ate, I hardly felt sated. It was like eating without really eating. Other days, I would buy a box of Crunchy Nut Cornflakes or a tube of Pringles: sour cream and onion flavour stackable snack chips, which were an exciting novelty at the time, having only arrived in the UK in 1991. Although the carton was big enough to feed a crowd, I could demolish most of it by myself in a sitting. Each chip, with its salty and powdery sour cream coating, sent me back for another one. I loved the way the chips – curved like roof tiles – would dissolve slightly on my tongue.