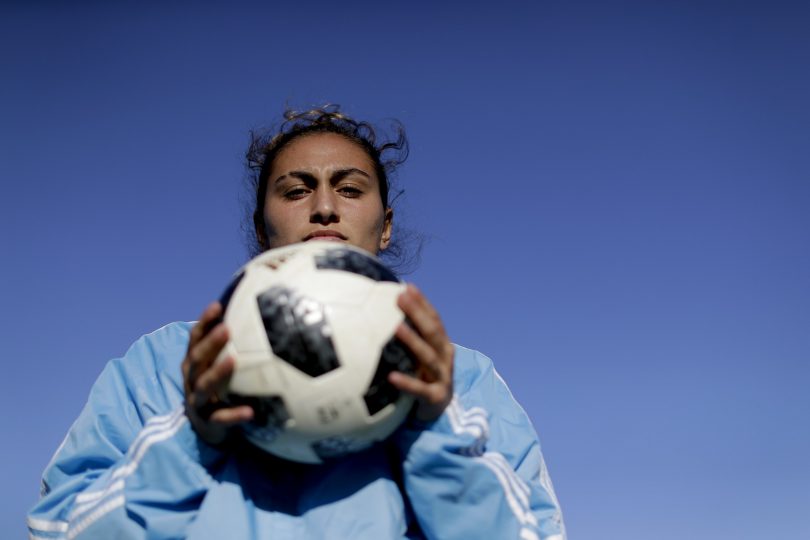 BUENOS AIRES, Argentina (AP) — In a country where the soccer conversation is overwhelmingly dominated by talk of Lionel Messi and Diego Maradona, female players in Argentina struggle to be heard.

That’s changing rapidly, however, and it’s partly because of a picture that was widely shared on social media.

The photo, taken in April before a Women’s Copa America match in Chile, showed the Argentine players with their hands cupped behind their right ears, a sign of protest highlighting that no one was listening to them. It took social media to spread the message because the traditional media, including Argentina’s top TV channels and newspapers, didn’t even cover the continental championship.