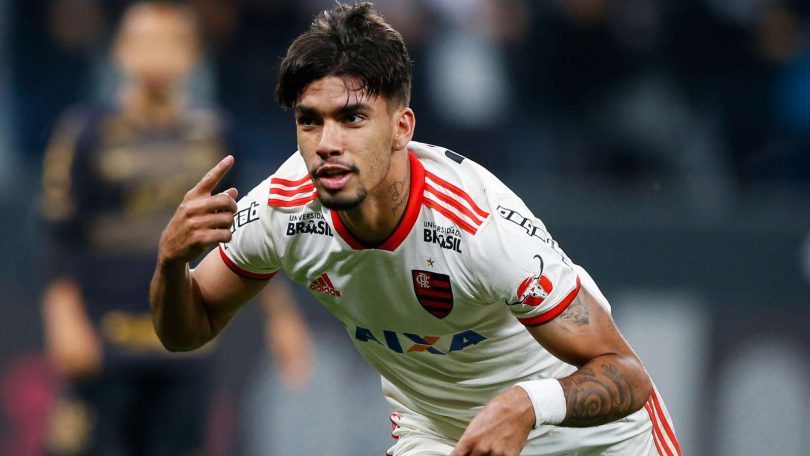 Flamengo’s talented attacking midfielder has drawn early comparisons to a young Kaka and he is now hoping to follow in the San Siro legend’s footsteps.

Article by Daniel Edwards, via GOAL

When it comes to breaking out and making a name for oneself in world football, a well-placed cheerleader or two never goes amiss. Flamengo hotshot Lucas Paqueta is fortunate, then. The midfielder, who has just completed his move to AC Milan, has long been championed by some very influential figures within the world of Brazilian football.

Indeed, Selecao boss Tite is already convinced that Paqueta has what it takes to succeed at the highest level, even comparing him with two of the country’s top talents.

“Lucas thinks about football in the same way as Neymar and [Philippe] Coutinho,” Tite enthused when asked about the Rio native, who received his first two international caps in September.