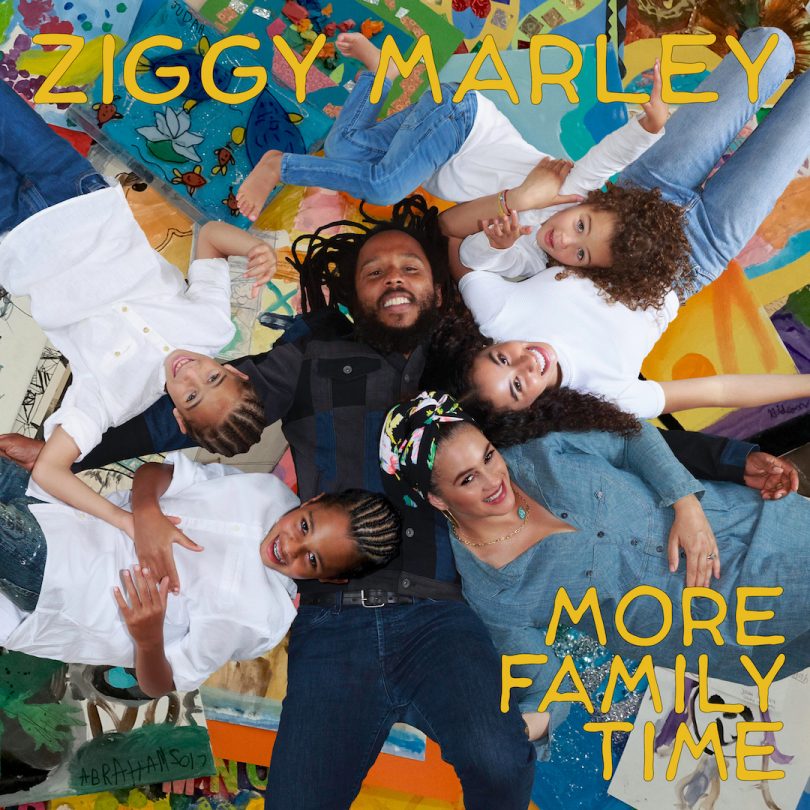 Ziggy Marley releases his new family album, MORE FAMILY TIME, today. Get it here! The album is a follow up to his 2009’s Grammy® and Emmy winning album, FAMILY TIME. Make sure to catch Ziggy’s performance of “Play with Sky (Feat. Ben Harper) on The Today Show later this morning during the 10am hour.

To create the album, Ziggy aimed to capture the energy of his 4-year-old son and put it into music form, the result will captivate children, while also keeping their parents engaged via his signature Reggae sound.

Also announced today, Ziggy will host a concert, drive-in style, on Saturday, October 24th at the City National Grove of Anaheim. There will be two sets, the matinee will be a kids’ focused set and the evening will be a more classic Ziggy performance. All cars, families and attendees will be socially distanced and the venue will follow strict COVID precautions. Tickets will go on pre-sale on Thursday, 9/24 at 10am PT and public on-sale will begin on Friday 9/25 at 10am PT. Tickets can be purchased here!