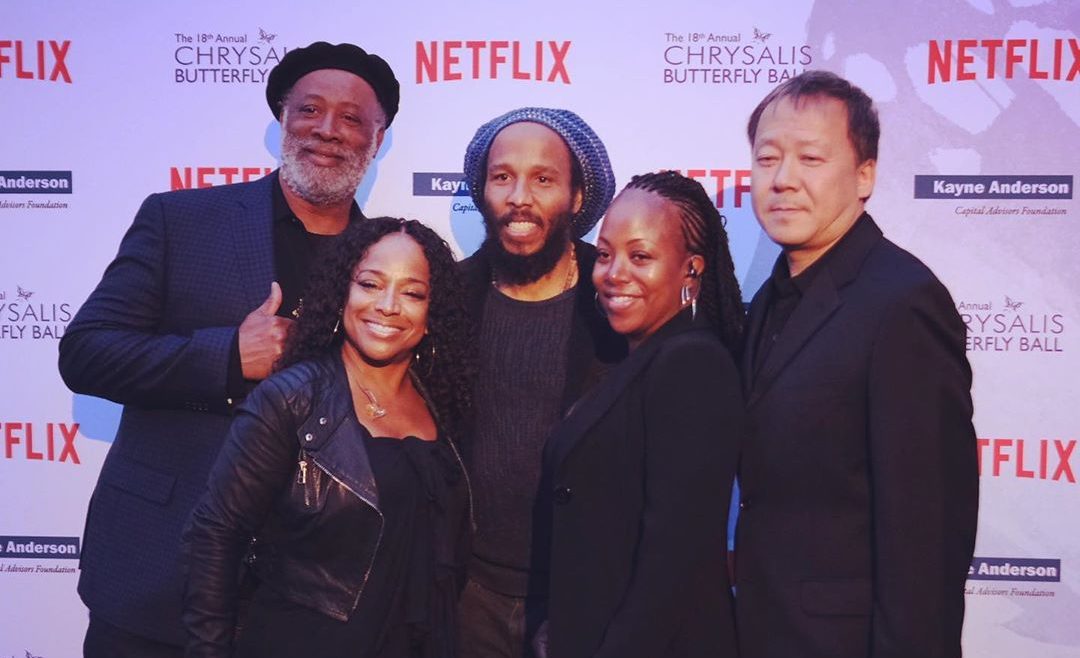 Article by Ellen Olivier via the Los Angeles Times.