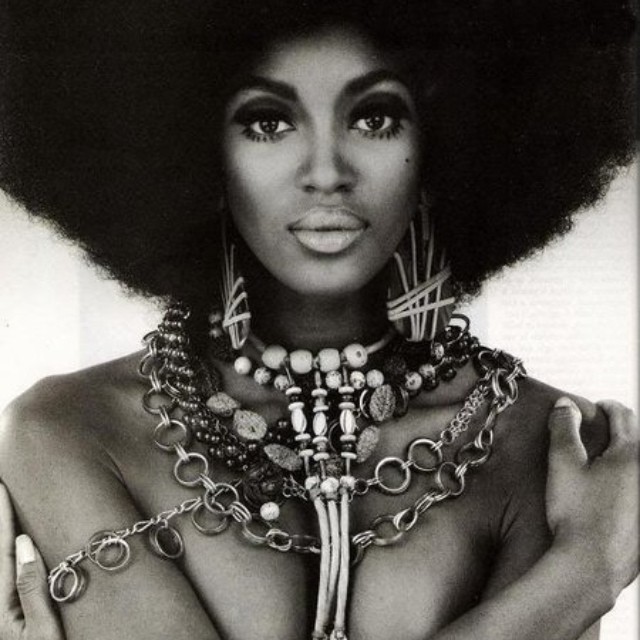 Article via The Jamaica Star

Supermodel Naomi Campbell revealed that late reggae icon Bob Marley played a huge role in one of the most memorable moments of her life.

Speaking with American disc jockey D-Nice on the most recent episode of her podcast, No Filter With Naomi, the 50-year-old announced that she was playing Bob Marley’s music as she welcomed her daughter into the world.

Describing Marley’s music as her “roots”, the model who is of Jamaican lineage said the moment she welcomed her baby girl into the world was a special moment and that Marley’s music was a key part of that memory.