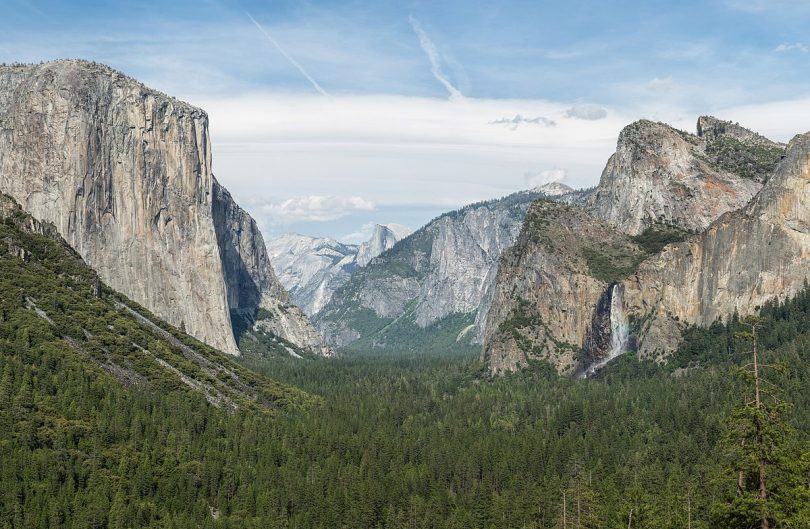 The new law also adds 1.3 million acres of new wilderness and permanently reauthorizes the Land and Water Conservation Fund, which supports conservation and outdoor recreation projects nationwide. It’s the largest public lands bill Congress has considered in a decade, and it won large bipartisan majorities in the House and Senate.

More than 100 land and water conservation bills were combined to designate more than 350 miles of river as wild and scenic, and to create nearly 700,000 acres of new recreation and conservation areas.