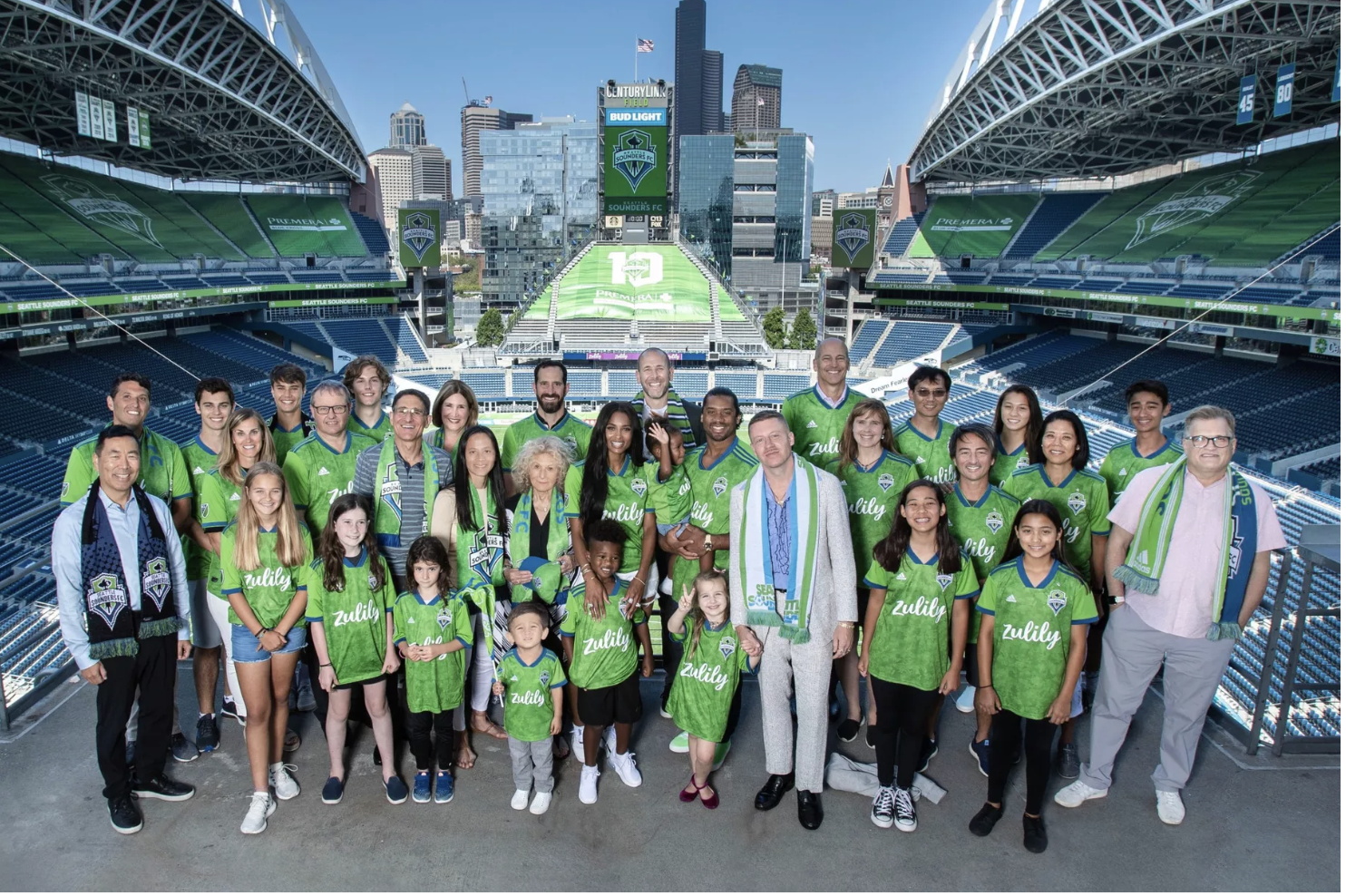 Microsoft vets, Ciara, and Macklemore team up to own Seattle Sounders soccer club

Article by Tom Warren, via THE VERGE.

Seattle Sounders FC is getting a lot of new owners today as part of a joint ownership group spearheaded by former Microsoft executive Terry Myerson. Eleven families with connections to the Seattle area have teamed up to form a new ownership group for the Sounders soccer club, and they include some big names. Microsoft CEO Satya Nadella and his wife Anu Nadella are part of the ownership group, alongside Joe Belfiore, CVP of experiences and devices at Microsoft, and his wife Kristina Belfiore. Seattle-born rapper Macklemore and his wife Tricia Davis are also joining the group. Here’s the full list:

After departing as Microsoft’s Windows chief last summer, Myerson has been instrumental in bringing together these families and pushing through the change in ownership. Myerson was interested after Joe Roth, the founding partner of Sounders FC, decided to sell his equity in the club last year. A Californian-based investment group had been eyeing Roth’s share to try to take control of the team. “I quickly realized the value of Joe’s equity – and that I could not do this alone,” explains Myerson in a detailed blog post recounting the deal. “I would need to find a group of like-minded people, who were willing to invest in the Sounders as a pillar of the Seattle community, and were willing to make the bet that soccer would grow in popularity along with me.”