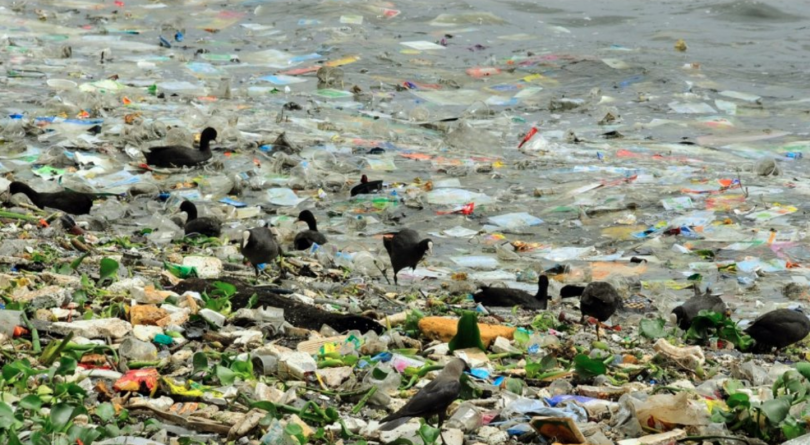 Fungi are said to be grand recyclers of the planet and are considered vanguard species in habitat restoration. Now Indian scientists have found that they may also be the answer to one of the biggest environmental problems – plastic pollution. They have identified fungi which can potentially help degrade polythene.

Polythene contributes around 64% of the total plastic waste and takes about 1000 years to degrade under natural environmental conditions. Despite a ban, single-use polythene bags are still being used widely and are accumulating at dumping sites. Available options for polythene disposal such as incineration are harmful to the environment. Biodegradation or degradation using microbes is considered suitable and eco-friendly.That’s why scientists have been hunting for microbes capable of degrading polythene.